Mobile live streaming will change the way we communicate 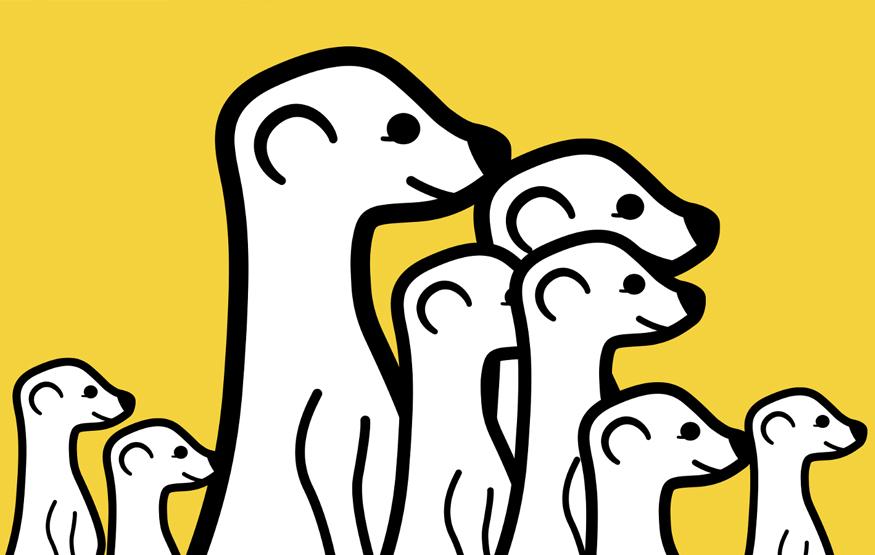 I’m standing on the deck of a ferry crossing the Hudson River in New York, watching the fog roll in across the water. A second later and now I’m in a Colorado apartment, watching a woman smoke marijuana (legally, of course) with her cat. Another moment passes and suddenly I’m surrounded by thousands of screaming fans at a London concert, Usher doing his thing down on stage below.

I’m doing all of this through Periscope – a new iPhone app from Twitter – that lets users broadcast live video to the world directly from their iPhone. Its release comes hot on the heels of Meerkat, another live streaming app that’s been taking the tech world by storm, with celebrity users ranging from Jimmy Kimmel to Jeb Bush.

After using Periscope for a few days, mobile live streaming feels like a genuinely new way to communicate and I believe it has the potential to change the way we connect with one another.

While the concept of mobile live streaming isn’t new, a convergence of factors has made the present moment the perfect time for it to really take off. Smartphones with quality cameras are ubiquitous, 4G data plans and Wi-Fi hotspots are plentiful, and the public at large has long since become comfortable with the idea of sharing themselves online.

There are a number of ingredients that make the current state of mobile live streaming so compelling:

It’s free – Meerkat and Periscope are free to download from the App Store and cost nothing to use, so users can stream to their hearts content all without having to spend a cent (apart, of course, from data usage costs – video can chew through a lot of data in a short space of time). This will help ensure rapid user growth, allowing the services to reach the critical mass needed by new social media platforms.

It’s mobile – unlike desktop PC live streaming services of the past, mobile live streaming is with you wherever you go. This opens up a whole new dimension to what types of broadcasts are possible. There’s something incredibly cool about being able to jump from a game of volleyball on Copacabana beach straight to a guided tour of Niagara Falls.

It’s simple – upon launching the apps you’re greeted with a clean, easy to navigate list of current streams. Want to watch a busker in Madrid performing on the street? Just tap the stream and off you go. And for broadcasters it couldn’t be easier – one tap and suddenly you’re connected to viewers from around the globe.

It’s intimate – live streams get us closer than ever to the people we are watching. There are no scripts and no cuts – just an authentic window into the real world of the broadcaster.

It’s interactive – viewers can comment on videos in real time, allowing for a two way conversation between broadcaster and viewer. Viewers can even influence what happens by telling the broadcaster what they want to see next.

It’s still early days for mobile live streaming but it’s already on track to make a major impact. The potential use in news reporting alone is huge.

On March 26, Periscope was released to the public. On the same day in New York City, a gas explosion occurred. Within minutes a number of people were live streaming the emergency on Periscope, giving users of the app unfiltered access to multiple points of view of the event. This was all before professional news crews had a chance to arrive on the scene! Viewers had the chance to interact with the various broadcasters, asking questions and getting real time answers as it unfolded.

This is only the beginning of the live streaming revolution. Everybody with a smartphone is now a potential broadcaster, reporter or live performer. Facebook and Twitter have already changed the way we access information and communicate with one another, and it will be fascinating to see how Meerkat and Periscope do the same over the coming months and years.

Previous Post Microsoft’s new Surface is smaller, lighter and cheaper
Next Post The cheapest way to get a Samsung Galaxy S6 in Australia