Is artificial intelligence actually a threat to humanity? 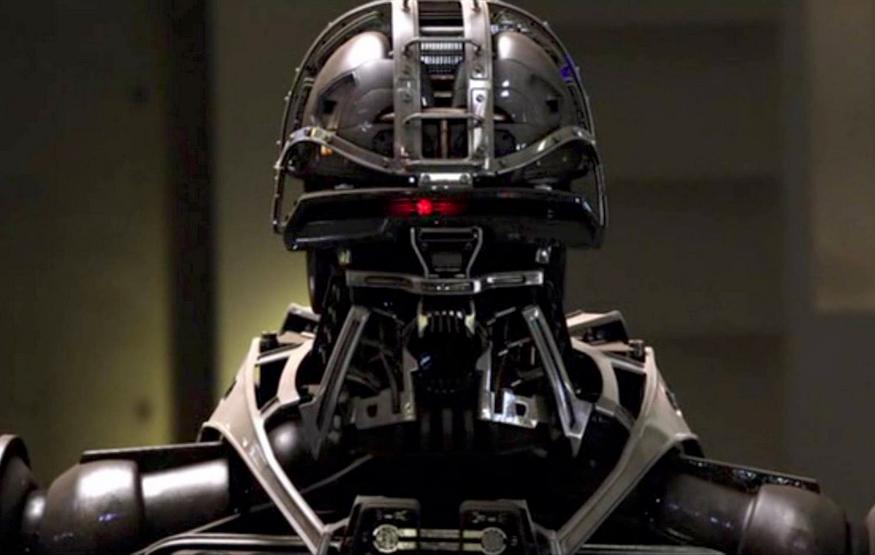 This type of artificial intelligence wouldn't have been possible five years ago, according to Ramos. In part, this is due to the sheer computational power required for tasks such as voice and object recognition. When broken down to its simplest level, artificial intelligence is a series of "if than else" statements that determine how a programme responds to a scenario. IBM's famous chess-playing super-computer, Deep Blue, was able to evaluate 200 million moves per second.

In the case of Ramos' glasses, the artificial intelligence would theoretically be running through countless a database of objects in order to identify what the wearer is looking at. The software would ask "is that a sink?" for example. If so, it would provide the appropriate message, such as "remember to turn off your tap", otherwise it would ask "is that an orange?" and so on.

The key to these kind of calculations is being able to provide a response quickly enough that its useful. This is where the idea of a machine learning comes into play. Ramos' glasses, could for example, realise that the wearer keeps certain items in the kitchen, and as such, the software would make predictions as to what the object is based on the current location. This way, the software could for example, identify a fruit as a banana, before checking to see whether or not it was toilet plunger.

"One aspect we should be very concerned about today is artificial intelligence can make use of data in a way that you might not expect," said Ramos. "Every time people using social networks click "like it" or "dislike it" and things like that, this can kind of data can be used by an artificial intelligence algorithm to make predictions about how this person will behave in the future.

"You can use this to guide advertisements, but you could also use this to influence the political opinions or exert control. This isn't necessarily done by the computing program, but the fact you can now make predictions on how people will behave can be used by corporations to influence in one way or another."

Ramos' concerns certainly paint a very different picture to that of the Hollywood blockbuster.

"I don't understand," said the program when CyberShack asked "when will the robots kill us."

Siri's Android counterpart, OK Google, simply returned a search result presenting a piece titled "The robots aren't going to kill you" as the top hit when asked the same question.

If either of the two know something we don't, they certainly aren't sharing it.