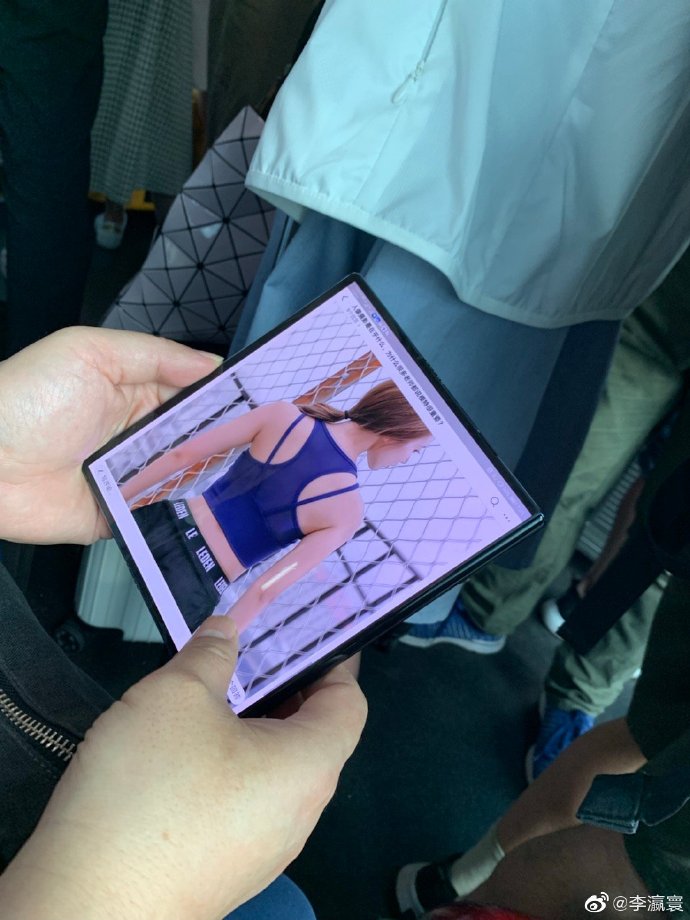 Foldable phones were all the rage earlier in the year. However, with many issues plaguing the soft launch of Samsung’s model, it hasn’t exactly inspired confidence in the new form factor.

Huawei has been keeping the Mate X mostly under wraps, but a few images of the device have surfaced. Chinese journalist Li Wei ran into Huawei’s CEO Richard Yu using the device in a Chinese airport, and managed to get some hands-on and photos of the device which were shared on Weibo.

The visible changes from the model we saw at MWC include a fourth camera lens on the rear – likely a ToF lens, and a new grip material on the spine of device.

The fact that the Mate X is out and about in public means the official launch may not be too far away, but the shared post says that Huawei has chosen to postpone the launch to continue improving on the device. With the Mate 30 also expected in the coming months, it’s unlikely that they’ll launch both devices at the same time, but the foldable may be just about ready for show time.