How to get HBO Now in Australia 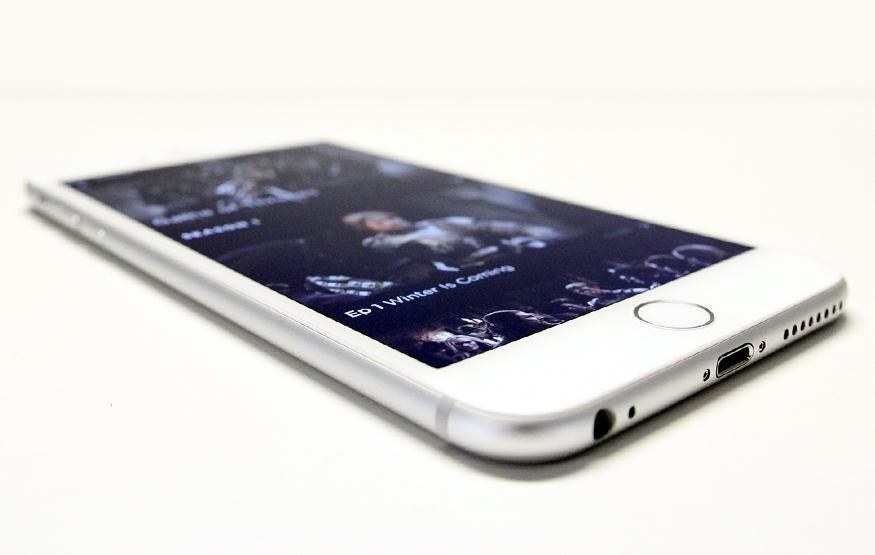 Once you have your Getflix account, go back into the settings on your iOS device, navigate to the Wi-Fi pane and tap on the blue "i" next to the network you're connected to. You'll then want to tap DNS and change the address to one of the following:

Note: Getflix only works when on Wi-Fi when used with iOS devices, and will need to be reconfigured when you connect your device to a new network. It is not possible to use Getflix on 4G. The same DNS settings can be applied to your desktop or laptop PC in order to watch HBO Now in a web browser, but an iOS device is still required to sign up. Getflix provides detailed instructions for configuring Windows PCs and Macs for use with its service.

Once you're done, open up the HBO Now app and sign up. If you sign up in April, you'll get a 30 day free trial, which seems to activate even if you don't have billing information associated with your American iTunes account. When you've finished the sign-up process, you'll be greeted with a hell of a lot of HBO content, all available on demand. Not only are new programmes such as Game of Thrones available for streaming, classic HBO titles such as The Sopranos, Carnivale, The Wire and Deadwood are all ready to be watched.

UPDATE (25/4/16): HBO Now sign-up now requires a valid payment method to be associated with the iTunes account you're using. I wasn't able to add any Australian credit card to an American iTunes account, so I'll be attempting to test this method with a gift card shortly. In the mean time, signing up through HBO Now's Android app seems to be a more reliable process.

I've only been able to get standard definition playback at the moment, but HBO Now does support high definition streaming. This is something I'll keep testing – it's possible that this is just a teething issue, or it could potentially be a limitation due to routing traffic through Getflix. So far, I've tested playback on an iPhone, in my web browser and via AirPlay to an Apple TV, but haven't yet been able to stream in HD. HBO Now does not yet support Chromecast.

If you want to keep watching after your trial is over, you'll need to use American iTunes gift cards which can be purchased here for face-value. The codes from these cards will be emailed to you. HBO Now is billed at USD$15 per month which is approximately AUD$18.

Note that the use of a VPN or Smart DNS provider to access geo-blocked content is a bit of a grey area legally. It's not explicitly legal, but at the end of the day, you're paying the content provider for the content that you're watching. To date, and to my knowledge, there hasn't been a case where an individual user has recieved a fine, warning or worse for the use of a VPN. It's also worth keeping in mind that the Australian Competition Policy Review recently supported the use of VPNs and Smart DNS services being used by consumers to bypass geo-blocking. Realistically, if HBO deems it has a problem with individuals dodging geo-blocks, it will suspend individual accounts or attempt to block the VPN or Smart DNS service in question. Please note that this should not be taken as legal advice.

In addition, Communications Minister Malcolm Turnbull has said using a VPN to bypass geo-blocking is not illegal under the Copyright Act.

UPDATE (19/4/15): HBO has begun sending emails to Australian HBO Now subscribers, saying that it will suspend their accounts as of April 21. Unblock Us and Getflix are allegedly looking for a work around, but until one is available, I wouldn't advise adding any iTunes credit to your account.

If you've already registered for an account, you can remove your subscription by opening the App Store on your iPhone or iPad and pressuring the "Featured" button in the bottom menu. Scroll to the bottom of the page, tap Apple ID and then View Apple ID. You'll probably need to enter your password.

On the Account Settings page, scroll down and tap Manage Subscriptions. You can turn off auto-renewal for HBO Now here.