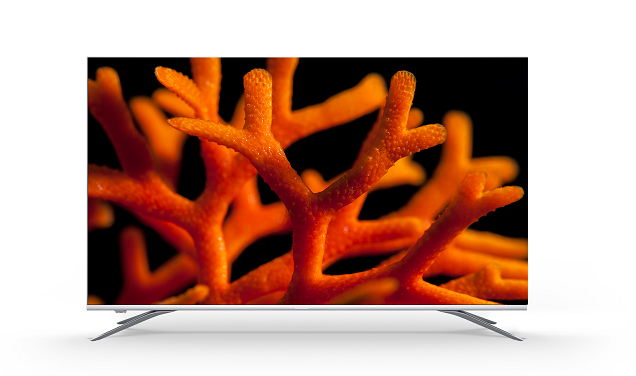 Hisense’s Series 7 TV lineup this year has HDR10 and Dolby Vision support, as well as either Alexa or Google voice assistants, which are normally only found in more expensive sets.

The Hisense operating system isn’t quite as good as others I’ve used. The interface can be confusing at times and the keyboard feels like it’s straight out of a much older version of Android.

The TV’s display also offers ‘Ultra Local Dimming’ meaning parts of the display can be dimmed to provide deeper and darker blacks. There’s also a dedicated upscaling processor, but it doesn’t work quite as well as bigger brand contemporaries.

Like other Hisense displays, the screen is fairly reflective, so it may not be the best pick for bright rooms. Also like other midrange TVs in general, the inbuilt speakers are nothing to write home about – you’re best off getting a standalone soundbar or speaker system to plug in.