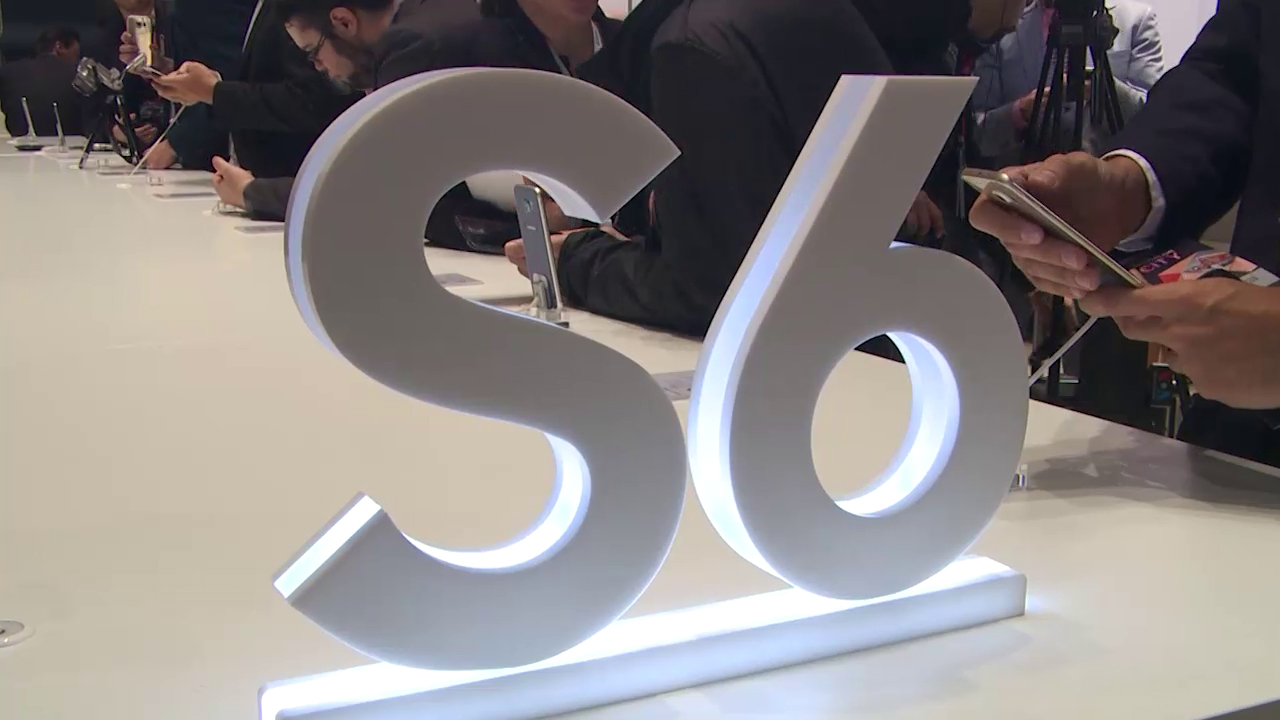 Ever since Monday's announcement, people have been asking me whether to get the Samsung Galaxy S6 or the Galaxy S6 Edge. As a tech journalist, I've the luxury of trying before I buy thanks to review units so I'll be able to test both. Regardless of that fact, I'm much more excited about the S6 Edge, and it's what I'd get if I had to choose.

I was really impressed by the camera on the Galaxy S6 and Galaxy S6 Edge (it’s the same in both), especially by the low light photography. I didn't have an iPhone 6 to do any comparisons, but the photo quality was amazing even if what was a really dark environment. I did however check against my Galaxy S5, and the results were worlds apart.

The actual handsets themselves feel really strong. While many other phones have a bit of plastic feeling – especially Samsung's old devices – this isn't the case with either of the Galaxy S6s. I think this is why they've gone with the non-removable battery and non-expandable storage, so it's all one piece for extra stability. Obviously we didn't do any drop tests to see if we could break the glass, but I'm sure that will come. Off the top of my head, I've never actually used a handset that feels this durable, so the results will be very interesting.

I'm also a big fan of fast charging – the fact you can get an extra four of battery life with just a ten minute charge. I like that you can charge it to full in about an hour – half the time it takes to charge an iPhone 6. I think a lot of people will get value out of it, because we're using our phones more and more. Personally, I can barely get a day out a phone, even though the phone is meant to last more than that, so fast charging will be very useful for me.

Based on my brief time with the Galaxy S6 and Galaxy S6 Edge, I think people are going to be impressed. I was. I'm looking forward to spending some more time with them so I can decide which one I want once and for all. Either way, both look great and we’ll certainly have reviews of both!

Charlie Brown travelled to Mobile World Congress 2015 with the support of Samsung and HTC.

Previous Post Hands on: HTC One M9 – Iteration at its best
Next Post Microsoft rolls out public preview of Office 2016 for Mac