Game Review: Call of Duty: Black Ops 3 – Once more ’round the gun 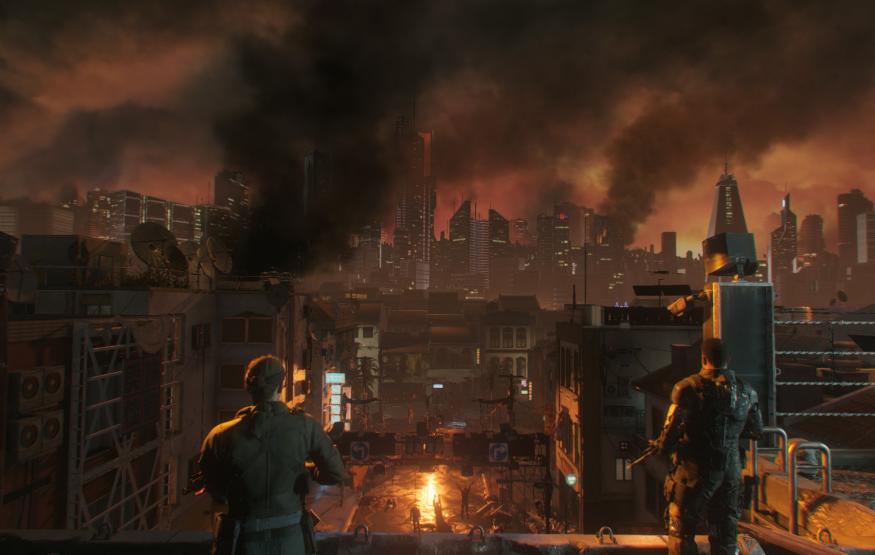 Set in a dystopian future, Black Ops 3’s story focuses on robotic warfare and cybernetic enhancement. As an overarching theme, it looks at the consequences of man merging with machine, and surprisingly, it’s much more than an excuse for gunning down robots, people, and robot-people. It’s an interesting story that does a great job of exploring these ideas and goes places I didn’t expect; I enjoyed it a lot more than I thought I would. While it’s not necessarily deep when compared to other games, it challenged my notion of what a Call of Duty campaign could or should be.

Sadly, developer Treyarch scrapped the branching storyline from Black Ops 2, and instead opted for a more typical linear campaign design. There’s also a few callbacks to previous titles, however you’ll only notice these if you’ve played Black Ops 1 and 2; they’re just little interstitial references to make you go, "Hey I remember that!".

Previous Post CyberShack TV: A look at Panasonic’s Econavi Air-conditioner
Next Post How to be more productive with your Android tablet