Five tips for getting the most out of Windows 10 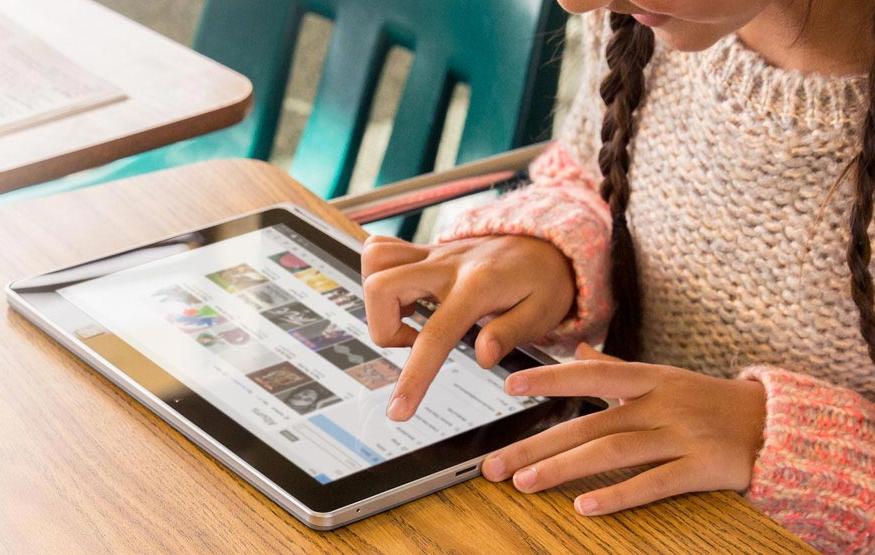 Windows 10 has been available publicly for just under two weeks now, and for the most part, it seems like it's been a case of so far so good. While some users have had issues with their copies, Microsoft racked up an impressive 14 million installs in the first 24 hours. To top it off, the critical response – including our own – has been positive across the board.

Windows 10 has been available publicly for just under two weeks now, and for the most part, it seems like it's been a case of so far so good. While some users have had issues with their copies, Microsoft racked up an impressive 14 million installs in the first 24 hours. To top it off, the critical response – including our own – has been positive across the board.

If you're eligible for a free copy, there's very little reason to hold off on upgrading to Windows 10. Here's five tips for getting the most out of your new operating system.

Cortana
Cortana is one of Windows 10's most exciting features, but unfortunately she's not officially available in Australia yet. While Microsoft has promised us a localised beta version of Cortana before the end of August, you can turn her on now by changing your location. Both the United States and United Kingdom have a localised version of Cortana, so you can comfortably select either country if you want to try the feature out. United Kingdom will be the better option for most, due to the country's use of the metric system.

You can set your location by opening Control Panel, selecting "Clock, Language and Region", and clicking on "Language". From there, select "Change date, time or number formats", jump to the "Location" tab, choose "United Kingdom" from the drop down menu and tap "OK".

After you've enabled Cortana, you can use her settings to allow her to always listen; once this is done, she can respond to any query you preface with "Hey Cortana". If you do this, it's best to also train Cortana to only respond to your voice. This will save you a lot of strife, especially if you have children or cheeky colleagues.

In my time with Windows 10, I've found Cortana's greatest strength to be her ability to respond to natural language queries such as "find all spreadsheets I've worked on in the last two weeks". While you can achieve a similar result through Windows 10's search bar, I've found speaking to Cortana is a much faster, convenient way of doing this.

Virtual Desktops
Virtual Desktops is a feature that Linux and OS X users have had access to for years, but has only just made it to Windows; I'm not the first to say this, but it's about time.

Virtual Desktops are a godsend when you've only got one monitor to work with. In fact, I'd describe them as a fake multi-monitor setup. They allow you to have several difference workspaces (containing multiple apps) open at once, and jump between these; it's like Alt + Tab on steroids.

Tapping Windows + Tab will bring up Task View menu that allows you to see your existing virtual desktops, as well as create new ones.

Alternatively, these are the shortcuts you'll need:

Offline Maps
Much like OS X, Windows 10 now features an integrated Maps app. While many will fall back on the familiarity of the browser-based Google Maps, the new Maps app allows you to download Maps for offline use – perfect for those rare times when you don't have any connectivity.

To enable offline Maps, you need to open up the new "Settings" menu, click on "System" and select "Offline Maps". From there, you can press the "Download Maps" button and select which ones you want to keep. Most Maps range between 50MB and 500MB in size. A map of Australia is one of the larger options available for downloading, coming in at 451MB.

Record On-Screen Video of (Almost) Anything
Even if you're not a gamer, Windows 10's new Xbox app could still be of use. One of its coolest features is being able to record video of a game you're playing using the Windows + G shortcut, and while it's predominantly designed for videogames, you can almost use it operating system wide.

The one downside is that you don't have too much control over settings such as frame-rate, but if you need to capture on-screen footage of what you're doing, the Xbox app gives you a simple option that's built right into the operating system.

By default, recorded video is saved under "Captures" in your "Videos" folder, or can be found in the Xbox app.

Windows Explorer menus and the desktop are two of the only things that you can't record using this method.

Wi-Fi Sense
Wi-Fi Sense is another new Windows 10 feature, this time taken from Windows Phone. It's actually one of the operating system's more controversial features as it allows your Skype and Outlook contacts to automatically connect to your wireless network without the need for a password.

While this sounds good in theory, sharing is indiscriminate – you don't get to pick and choose who gets password-less access to your network; it's a case of all or nothing. If you don't like the sound of this, you can disable it by opening up "Settings", going to "Manage Wi-Fi Settings" and turning Wi-Fi Sense off.

The other issue with Wi-Fi Sense is that if you give someone the password to your network when they visit, they might be able to share it with their contacts. You can address this by appending "_optout" to the end of your wireless network's name or SSID. This does however mean you'll need to reconnect your devices to your new network.