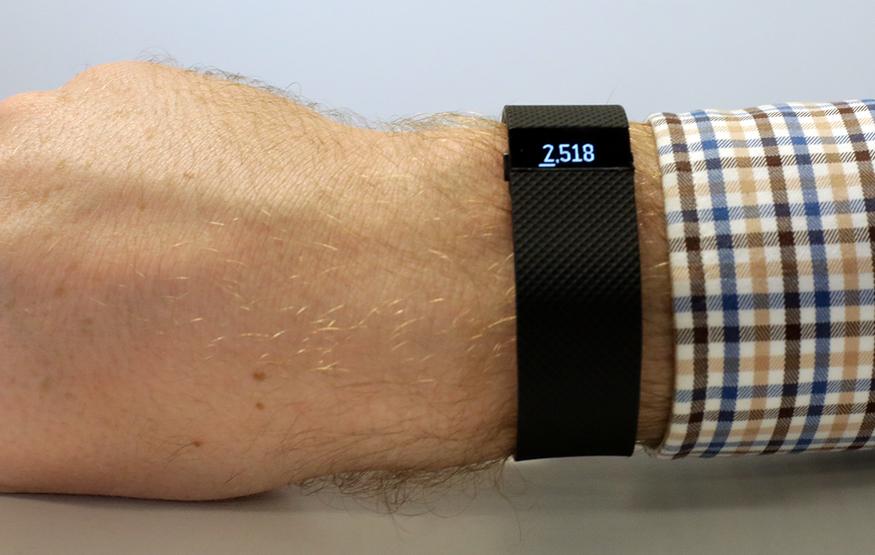 Fitbit Charge HR and Fitbit Surge owners are now able to download a software update which allows their tracker to automatically detect the kind of exercise they're undertaking. The pair of wearables are able to recognise activities including biking, hiking, running, elliptical, Zumba, basketball, soccer and tennis.

This activity is then logged in Fitbit's companion app, along with metrics such as duration, calories burned, and heart rate. Typically, a user would have had to manually start and stop their workout via Fitbit's app.

By default, automatic exercise recognition kicks in after a user has been doing an activity for 15 minutes, but this is customisable in-app.