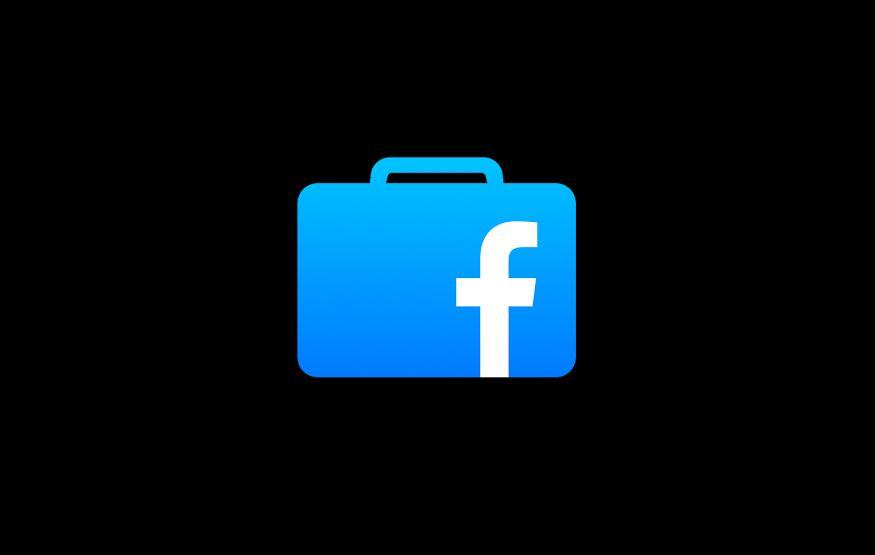 Facebook at Work is essentially an enterprise service that allows companies and corporations to make their own, private social networks based on Facebook. A manager will have to invite users into these networks, and all accounts on these "internal Facebooks" will be completely detached from a user's public presence. The idea is to facilitate in-office communication in larger companies, to help staff get to know one another. It could almost be considered an intranet replacement.

Prior to now, it's hard to imagine Facebook building a product targeted at the enterprise market in the way Facebook at Work is.

For some context, modern social networking apps are often based on one of two trends: ephemeral messaging and anonymous posting. These two elements are the heart of services such as Snapchat and Tumblr, and the growing number of apps like Yik Yak and Secret. And these apps aren't just sitting on the sidelines of user's app drawers and home screens, they're in vogue.

Snapchat is exploding in popularity; a Business Insider report suggested that almost 800 million self-destructing photos are being sent per day. Anonymous sharing app Yik Yak was valued at between USD$300 million and USD$400 million just a year after launch, according to the Wall Street Journal.

Whatever way you try and spin it, anonymous and ephemeral is in, and Facebook is anything but. We're told that anything we post on Facebook could come back to haunt us, and I've heard too far too many stories about people missing out on jobs because of a photo or a message they had shared on Facebook. Considering this, it's no wonder apps such as Snapchat and Yik Yak have amassed such a following; they offer sharing with no repercussions.

Facebook clearly understands the appeal; not only did the company try and buy Snapchat, it tried to clone the app three times if you count Instagram Bolt. It failed each time. Facebook also made an app called Rooms, its own take on an anonymous chat app – one that oddly lacked any Facebook branding.

But why does Facebook need a Snapchat of its own? Why does it need a Yik Yak? Numbers published by the company show that there were 3 million fewer 13 to 17 year olds on its network in 2014 than there were In 2011. That's a 25% drop. Facebook also lost 3 million users in the 18 to 24 demographic, a 7.5% drop. While some of these users literally grew up (and as such, are being counted in a different age bracket), they're not being replaced by new youth.

Considering that Facebook's main source of revenue is advertising, it's not surprising that Facebook was so aggressively pursuing this demographic, trying to keep them within the walls of its social media ecosystem. Not only is the youth market considered lucrative, but it is also hard to reach – especially young females.

That's why Facebook at Work is such an odd concept; its targeting a completely different audience to the one its being trying to retain for the past three years. Facebook, historically, has tried to be the trendiest social network, as demonstrated by its pursuit of companies such as Instagram and Snapchat and WhatsApp. Building a social network for enterprise isn't trendy.

Facebook at Work is a fantastic idea. But it’s not cool.

Facebook isn't chasing the cool kids anymore, it's not pleading for them to keep using its services with hacky add-ons like Slingshot. It knows it can't retain them so it's doing something completely different. Considering the company's history, Facebook at Work almost seems like selling out. It's not a product for everyone. For the first time, Facebook's customers are not advertisers, but its userbase, or at least the CEOs and IT mangers who will decide whether to subscribe to Facebook at Work. It's not just selling itself to its users so it can sell them on.

I think it's very unlikely that Facebook at Work will be free. Microsoft, for example, charges a company USD$3 per user per month to use its enterprise social network Yammer.  Facebook has not yet confirmed how it will monetise the service, but my guess is it will be done in a similar way to other enterprise networks. An ad-supported approach to an enterprise product seems unlikely, especially because Facebook at Work could very provide the company with another revenue stream on top of advertising.

Facebook at Work could actually be a very successful product; competitors such as Yammer aren't exactly simple to use, meaning Facebook at Work could resonate with both managers and users due to the familiarity of its interface and its apps. It's not necessarily the most original idea, but the fact that the vast majority of people know how to use Facebook could help the adoption rates of such a service. Businesses will get more value out of it because staff can actually use it, and won't need to spend as much money on training and education.

Facebook at Work is a move that makes a lot of sense, but is still equally surprising. For so long, I saw Facebook as the "me too" kid who would drink twice as much vodka as everyone else, just to try and fit in. Facebook at Work could be the beginning of a more mature Facebook, the beginning of a company that's cut its hair, thrown out the beer bong and put on a suit and tie. Now we just have to wait and see if the corporate world gives the reformed party animal a chance.