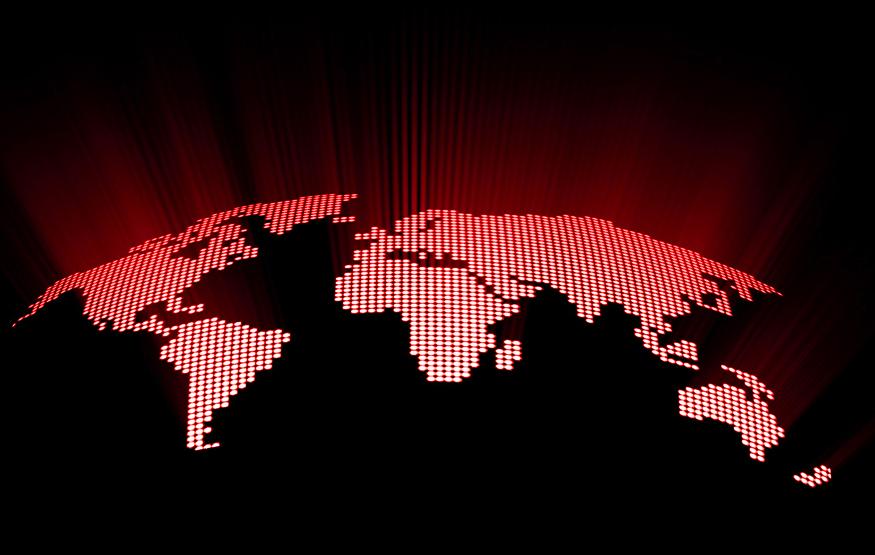 We've all seen it happen at least once, a website grind to a halt due to a massive influx of traffic. It happened when Radiohead last toured Australia, it happened when Target launched its Missoni range, and it happened when the iPhone 6 went for pre-order. iPhone 6 pre-orders didn't just take down Apple's site, but the websites of all four Australian major telcos.

Online shopping extravaganza, Click Frenzy, was the latest disaster waiting to happen. While this year's event was a lot smoother than many expected, in previous years its brought websites to their knees, resulting in the hashtag "#ClickFail".

So why does a surge of traffic take down a website? Hostworks CEO Will Berryman says it's because they weren't prepared.

Self-described as "digital roadies", Hostworks is a company that specialises in helping website deal with heavy amounts of traffic. According to Berryman, even a standard ticket release is a significant undertaking that can require several weeks of planning.

"We make sure we have lots of infrastructure at hand that we can spill over to very quickly," said Berryman.  "You need really clever people sitting there, watching, getting their hands on things to make sure things we want. We have people who are absolutely focused on the job of watching things happen on a second-by-second basis."