Digital currency Bitcoin is on the brink of entering the mainstream 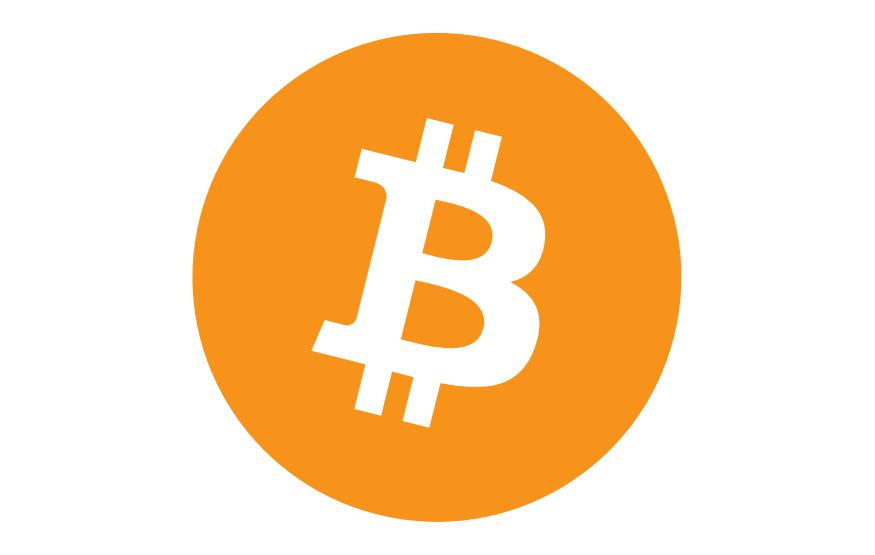 In its six short years of existence, digital currency Bitcoin quickly earned a reputation. Bitcoin's decentralised and private nature meant that it became a popular choice for online criminal activity; it's essentially the digital equivalent of a briefcase full of cash.

Bitcoin has faced image problems as a result, but according to John Matonis, the former Executive Director of the Bitcoin Foundation, the digital currency is on the brink of entering the mainstream.

CyberShack: How would you describe Bitcoin?

Bitcoin demands you think of money in a different way. It's not institutional top down legitimacy, it's a consensus from the bottom up. When we value our paper cash, nobody in their right mind would value these tiny rectangular piece of papers if they didn't come with up top down institutional legitimacy.

When you have a consensus based currency from the bottom up, it's asking you to think about how you value things in a fundamentally different way. It originates with the consensus from the bottom, which is why people place value on Bitcoin when it doesn't come with any institutional legitimacy.

CyberShack: There's been plenty of stories floating about how Bitcoin is used to purchase all sorts of illegal products and services. Why does Bitcoin have a bad reputation, and is this fair?

Matonis: Well I don't think that it is fair, and I think you always have those problems you create a medium of exchange or any kind of currency, you're going to have an opportunity for negative uses. But at the end of the day, money doesn't have a morality. Money doesn't do bad things, people do bad things. There's far more illicit activity that's conducted in the US dollar and the Euro than there is in it Bitcoin. It's not really fair, and I think we're starting to see the beginning of Bitcoin entering the mainstream with more traditional uses.

CyberShack: We've seen comments out of larger financial institutions such as Goldman Sachs saying Bitcoin could reshape the future of money. Do you agree with this?

Matonis: These institutions don't just see Bitcoins as a cool new payment method, but they see it as a fundamental building block of the internet. Think of it as MoIP – Money over Internet Protocol – similar to VoIP, which is Voice over Internet Protocol level. It's at the protocol level which makes it a fundamental building block of what we've been missing from the internet – a value transfer protocol. Bitcoin is a lot more than a simple payment method competing with PayPal.

Matonis: It's really all over the board. There are some banks that are devoting a lot of effort into studying Bitcoin, because they can see it has a role in the future. Commercial banks definitely have an opportunity with Bitcoin because it's another foreign currency. They already provide foreign exchange services, they already provide trusted deposit keeping, so there's many roles for banks when it comes to Bitcoin.

I think the effect we see is going to depend on the reaching of the world, whether it’s the developing world or the already developed world. There's excellent use cases in places like South America and Africa where they can start using Bitcoin today and benefit from the features today, because so many people are having problems with their current monetary issuer or they're unbanked.

CyberShack: How could you get started with Bitcoin, and what can you actually buy?

Matonis: There's basically three ways to acquire Bitcoin. The first way is that you would be a Bitcoin miner that's contributing to the security process and trying to solve that cryptographic puzzle and be rewarded with Bitcoin through the protocol. If you don't want the investment in hardware and time, you can simply purchase Bitcoin on an exchange. The third way is to earn it, you can be paid by Bitcoin by your employer – you can bill in it Bitcoin.

Once you have it – over 150,000 merchants now support Bitcoin – you can buy anything from dinner to airplane tickets to hotels. I think the most interesting thing for people is the person-to-person payment. You're able to do cross border transactions with people around the world, 24 hour days a day – in any amount – without respect to the various restrictions for capital controls.