Death of the Flagship: 2015 is the year of the midrange smartphone 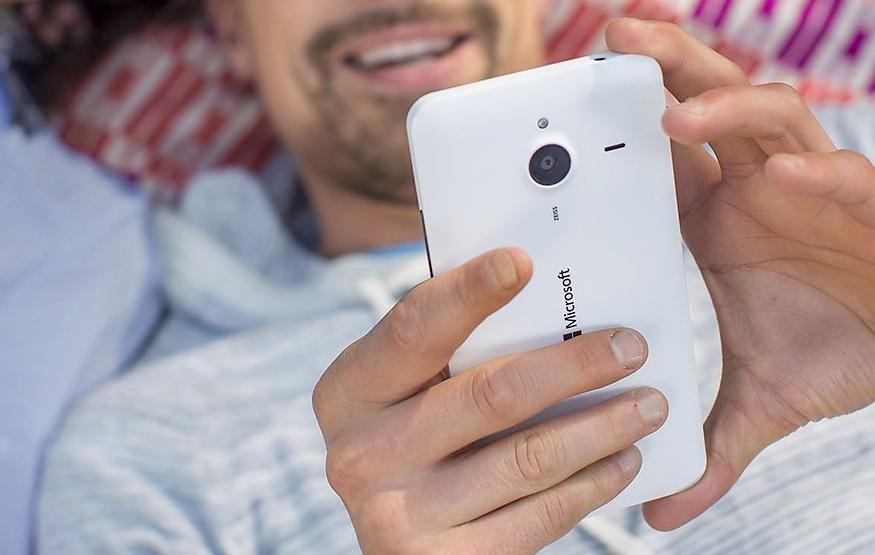 It’s telling that LG, Sony, Alcatel and Microsoft all opted to announce lower-end models rather than flagships at MWC.

Sony's midrange handset is a dead ringer for its flagship and is waterproof. It will hopefully have a pretty good camera, a two-day battery life and cost around AUD$430 based on the exchange rate. That's a pretty fantastic value proposition in my opinion. It will cater to the needs of most smartphone users, and waterproofing is a nice perk to have.

Alcatel's new 5.5-inch phablet has a 1080p display that is allegedly useable outdoors, a 13 megapixel camera, an octo-core processor and 2GB of RAM. It will sell for approximately AUD$320 based on the exchange rate, making it one of the cheapest handsets with a full high definition display.

Low-cost phones are starting to get features that were previously exclusive to flagship devices, but flagship devices aren't getting many new exclusive features (with the exception of fingerprint readers). The new battleground in smartphone supremacy will almost certainly be the midrange handset.