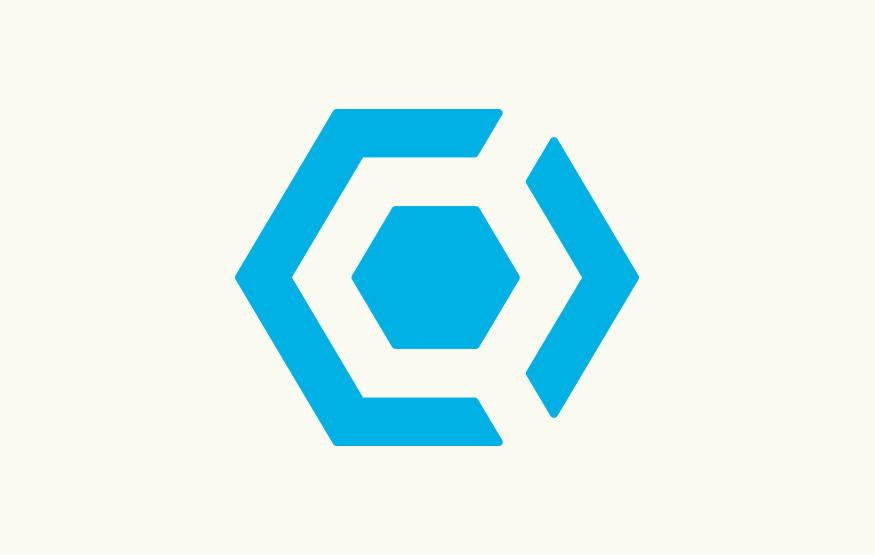 The Wall Street Journal today reported that Microsoft is looking at investing USD$70 million in rogue Android start-up Cyanogen. Cyanogen is the developer of CyanogenMod, an alternate version of the Android operating system designed to be truly open source.

The Wall Street Journal today reported that Microsoft is looking at investing USD$70 million in rogue Android start-up Cyanogen. Cyanogen is the developer of CyanogenMod, an alternate version of the Android operating system designed to be truly open source.

“We’re attempting to take Android away from Google,” said Cyanogen's CEO Kirt McMaster in an interview last week. “We’re making a version of Android that is more open so we can integrate with more partners."

While Android is technically already an open-source operating system, hardware manufacturers have to follow strict restrictions (such as presenting Google as the default search engine) to get access Play Store and Google's other popular apps such as YouTube and Maps on their devices. Companies that don't follow these regulations are shut out from Android's most popular app environment.

As such, CyanogenMod still relies on Google for access to services like the Play Store, Gmail and Maps, but McMaster believes this will change and says that operating system will have its own app store within 18 months.

"Today, Cyanogen has some dependence on Google. Tomorrow, it will not," said McMaster. "We will not be based on some derivative of Google in three to five years. There will be services that are doing the same old bullshit with Android, and then there will be something different. "

While Cyanogen is seen as a start-up, it claims its operating system is used by over 50 million people. The company has 80 staff working for it, and says that over 9,000 volunteers have contributed to the project. CyanogenMod is already pre-installed on devices such as the OnePlus One and on handsets built by Indian manufacturer Micromax.

Cyanogen  isn't the only company who has attempted to decouple Google and Android. Amazon also makes use of a custom version of Android on its line of Kindle devices, all missing Google's apps and services. The online retailer instead preloads devices with an Amazon App Store, which as of June 2014 had 240,000 apps. Of course, Amazon's business model is best served by restricting device owners to purchasing video, music and books through its own stores.

Nokia attempted a similar project with a low-end range of Android handsets before its mobile division was purchased by Microsoft. The operating system, dubbed Nokia X, used a mix of Nokia's and Microsoft's services including Skype, OneDrive and HERE Maps. Initially, Google Play was not included with the operating system, but was reinstated in an update late last year.

Cyanogen is thinking big, and funding from Microsoft could just be what the start-up needs to makes these dreams of a proper open source Android a reality. A truly open and active version of Android would give hardware manufacturers the option to preload whatever software they wanted to without being bound to Google's ecosystem or could force Google to loosen up its own restrictions. This would allow Microsoft to better promote its own, as it did in the Nokia X project.

If Microsoft is indeed investing in Cyanogen, the Redmond company could very well be gearing up to fight Google on its own turf.