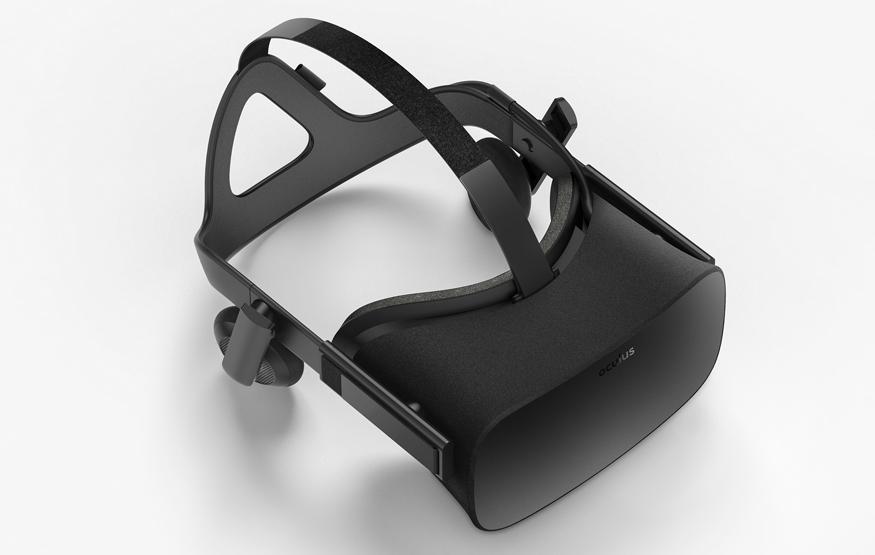 After years of development, customers are finally able to pre-order the first consumer-ready version of the Oculus Rift virtual reality headset. Sales began early this morning, and while the first batch of headsets is due to ship late March, the date for new customers has now been pushed back to May.

For Australians, the Oculus headset is priced at USD$649 plus shipping. At current exchange rates, this converts to approximately AUD$920. This includes the headset itself, a USB sensor for head tracking, a remote for entertainment apps, and an Xbox One controller for gaming. Bundled with the headset are two virtual reality optimised titles: platformer Lucky's Tale and dog-fighting shooter EVE: Valkyrie.

Of course, forking out the AUD$1,000 or so it costs to get an Oculus Rift to Australia isn't quite enough; early adopters will also need a high-end gaming PC to power the headset. Base hardware requirements include a NVIDIA GTX 970 or AMD 290 graphics processor, an Intel i5-4590 processor, and 8GB of RAM. Users will also require three USB 3.0 ports, a USB 2.0 port, Windows 7 SP1 or newer, and a HDMI 1.3 video output supporting a 297Mhz clock. Building such a PC from scratch would cost well over AUD$1,000 in parts.

Starting from February, Oculus will offer pre-orders that bundle an "Oculus Ready" PC and the headset from USD$1,499. It is not yet clear if it will ship these to Australia.

Oculus says more than 100 Rift-enabled games will be available before the end of 2016, including 20 exclusives. These include Minecraft, Rock Band VR, The Climb and Edge of Nowhere.

The Oculus Rift is one of the three major virtual reality headset solutions expected to launch in 2016. HTC's Vive headset, and Sony's PlayStation 4-powered PlayStation VR headset are both slated for the first half in 2016.