CES 2015: I played a game of volleyball in a virtual reality world 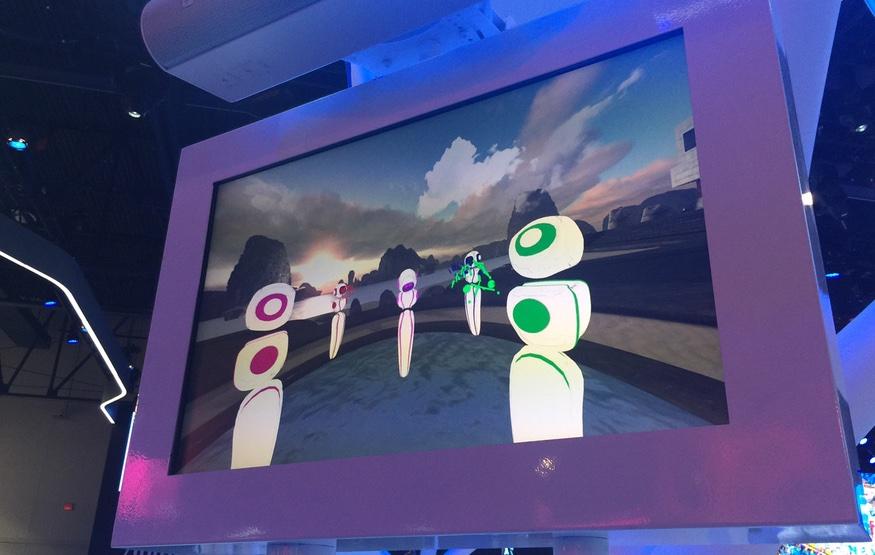 Inside AltspaceVR's virtual world, users are represented as semi-humanoid figures, with a few coloured accents to differentiate one from another. Thanks to the Oculus Rift's head tracking, the user's head movements are mirrored in the virtual world. Romo explained that AltspaceVR in't necessarily about accurate physical representation in terms of providing a life-like avatar, but more about the concept of virtual interaction. He said that a fully modelled face isn't explicitly necessary to convey meaning, and that people are able to deduce a lot of meaning from how a head is positioned.