Can Google sell the Nexus 9 when its charging iPad money? 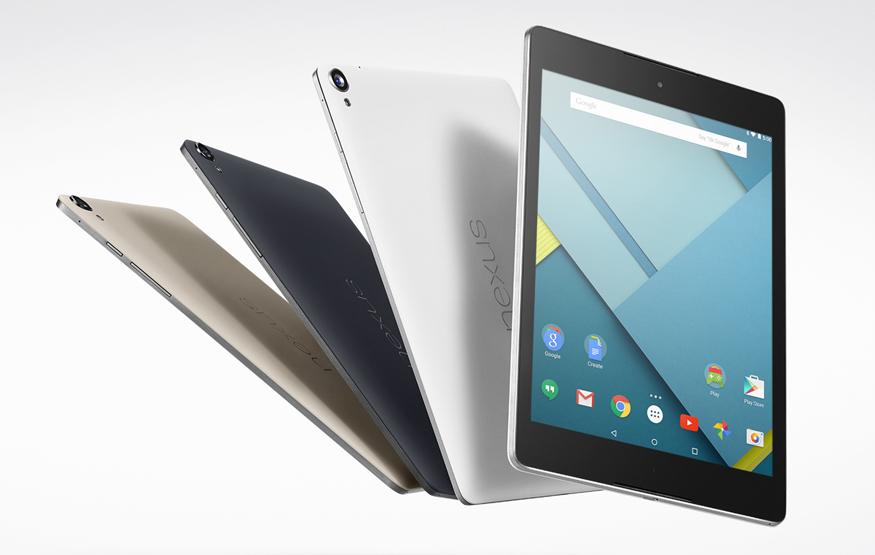 Google's Nexus family of smartphones and tablets is renowned for featuring high-quality devices at affordable price-points. The Nexus 7 is almost universally considered one of the best Android tablets money can buy, and it came in at an incredible price point: less than AUD$300.

Google's Nexus family of smartphones and tablets is renowned for featuring high-quality devices at affordable price-points. The Nexus 7 is almost universally considered one of the best Android tablets money can buy, and it came in at an incredible price point: less than AUD$300.

As such, it came as a bit of a shock that the Nexus 9 will retail from AUD$478 for the 16GB model. That's ostensibly iPad money – AUD$20 more gets you a 16GB iPad mini 3 or a 16GB iPad Air. You still need to spend about AUD$100 more to get Apple's latest and greatest, but the price gap between the two is narrowing.

While Android phones are on par with the iPhone in terms of app ecosystem, it feels like Android tablets are still playing catch-up. The actual operating system is great, and made even better by Lollipop, but I wouldn't take an Android tablet over an iPad, or even a Windows 8.1 tablet. The app support just isn't there in the same way it is on Apple's devices.

I get that Google is trying to position the Nexus 9 as a premium device, but it's very hard to recommend an Android tablet over an iPad when they're almost at price-point parity. Some hands-on time with the Nexus 9 might change my mind, but my gut feeling is that the AUD$478 price-point will make Google's tablet flagship a tough sell. Price was the reason people loved the Nexus 7 – buying a comparable iPad used to cost you at least AUD$200 more.

The Nexus 6 also comes in at a much higher price than any prior Nexus device: USD$649 (approximately AUD$740) for the base model, but it's still a more reasonable option when you compare that to its closest competitors, the iPhone 6 Plus and Samsung Galaxy Note 4, priced at AUD$999 and AUD$969 respectively.

While the Nexus 6 may have disappointed those looking for another fantastic $400 phone, Google has kept the Nexus 5 as part of their range, and the same low price that people loved. And it's still a great phone.

Considering this, it's a shame that Google have removed the Nexus 7 from their line-up. But this isn’t just Google – manufacturers seem to think larger phones are replacing the need for smaller tablets. Apple almost completely neglected the iPad mini 3 in this year's update cycle, which is incredibly odd, given that the iPhone 6's popularity has proven that there's still a demand for smaller phones.

I think the problem is this: people looking to spend less AUD$300 on a tablet aren't looking to spend more than AUD$740 on a phablet. And at almost AUD$500, the Nexus 9 certainly isn't an impulse purchase – it's almost the price of an iPad Air 2. It's going to be an uphill battle for Google, but maybe we'll see a new Nexus 7 in 2015 – at the price point the Nexus devices are known and loved for. I've got my fingers crossed.