Called by the fire: A beginner’s guide to Dark Souls III 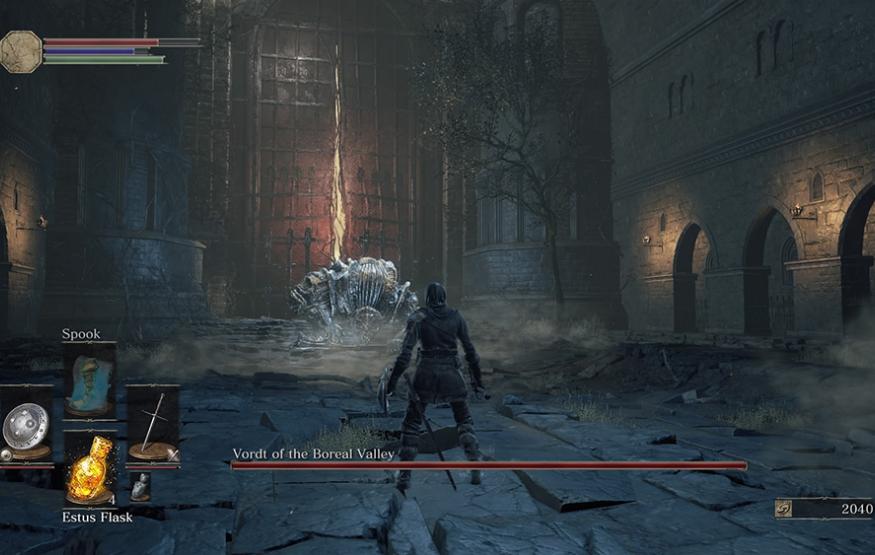 Don't be precious with items
Across the course of Dark Souls III, you’ll come across a number of consumable items. For the most part, you should use these! If applying fire damage to your weapon is going to help you, do it! If warping back to a Bonfire with a Homeward Bone is going to stop you from losing all of your Souls, do that too!

Stockpiling item for later won’t help you now. You’ll always find more. Otherwise, you’ll end up at the end of the game with an inventory full of items you could have used to make your life easier.

You can get an early Estus Shard
If you’re struggling early on, you can find an extra Estus Shard in the Firelink Shrine. Taking this to Blacksmith Andre will add an extra charge to your Estus Flask.

Typically, finding this shard requires you to buy the Tower Key from the Handmaiden for 20,000 Souls. Early on, that’s a staggering amount to amass. With some careful jumping, you can nab it early.

When you’re facing the Firelink Shrine’s exit, head left and climb up a set of stairs. You’ll see a series of windows you can go through to get outside. Here, you’ll find a tower and a dead tree. If you run towards it and jump, you’re able to get just enough of a boost to make it to Firelink Shrine’s roof. The below video will give you a good idea at what angle you should run at to make the jump.

From here, you’ll be able to get inside the Shrine again and into the rafters, which is where you’ll find the Shard.

Don’t get cocky, kid
Hubris can be a very common cause of death in Dark Souls III. It’s almost certainly better to play it safe rather than trying to get that finishing blow in a little bit earlier. I’ve lost countless Souls due to being a little too eager to overextend. Don’t let the same happen to you.