Boozd: The Australian app that makes it easier to have a big night out 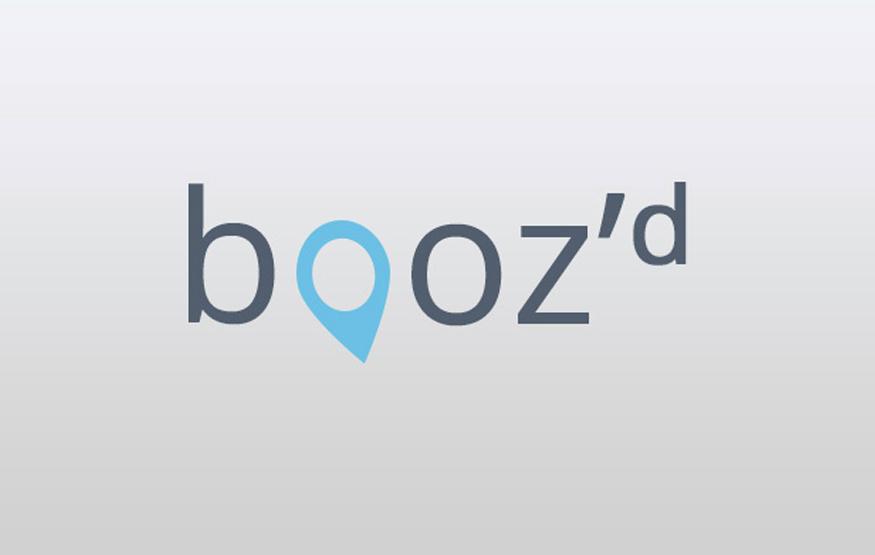 Check-ins disappear after 12 hours, erasing the evidence of a boozy night out.

When compared to other social media such as Facebook and Foursquare, the Boozd team describe their app as a lot more focused.

A future update enable users to limit who their location is shared with. Davis suggested a user might just want to let the guys they play football with know where they are, rather than all of their friends.

Boozd's next big update will see ride-sharing service Uber built straight into the app. The Boozd team see this as a big part of making the app a genuine one stop shop.

"We're integrating it with Uber, so you can organise lifts with the tap of the button," said Davis. "If you see a friend check-in somewhere, you can press the Uber button and it will come and take you straight to them."

The team are also hoping to partner with local venues to reward customers who frequently visit the same establishment, suggesting that some might offer discounts on meals or free drinks after a certain number of check-ins. Davis and Gilmour also see this as a viable for option for monetising the app.

At the moment, Boozd is available as a free download for iOS and Android devices. However, after what's essentially a two month free trial, users are required to make an AUD$2.50 in-app purchase to keep using Boozd's map functionality. Users will still have the ability to see check-ins and check-in themselves without any purchase.

Boozd launched late last year on iOS and is available for Android devices as of this week. Despite the relative newness, Davis said the app has already racked over 2000 downloads on iOS alone, most of them within Sydney. Impressively, the team say that 75% of users who've downloaded the app actively use it; it's not just sitting on devices unopened.

Davis and Gilmour will be hitting Sydney's streets to promote their app, spruiking at various venues around town. To further incentive usage, the team will be giving away a AUD$250 bar tab every Friday night. To be in the draw, all a user has to do is download Boozd and check-in and add Boozd as a friend on Facebook.

The promotion starts tomorrow, so if you're out in Sydney on Friday night, your drinks might just be on Boozd.