Beethoven would have been a videogame composer 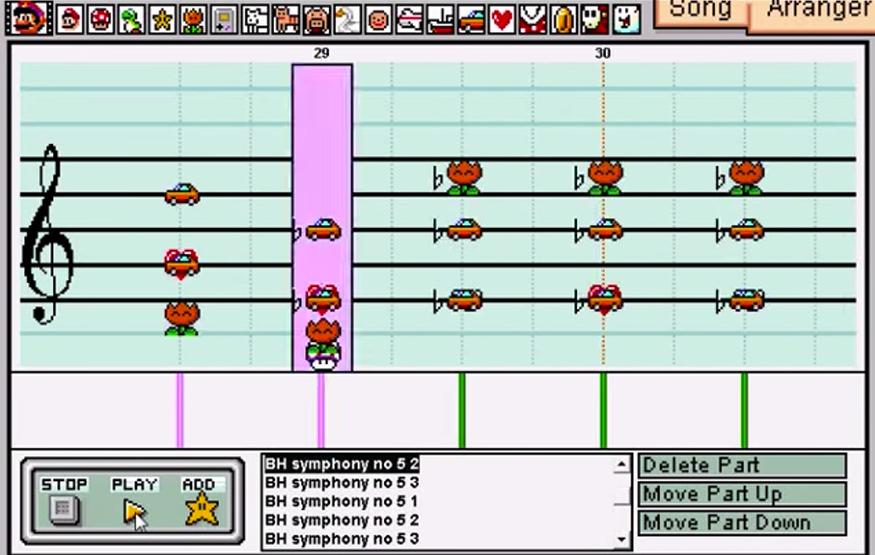 Writing music for videogames does however pose its own set of challenges; one of these is the sheer amount of time people spend playing them. Videogame soundtracks have to be written in a way where multiple listens don't send the listener mad.

"Some people are playing World of Warcraft for twenty, thirty, forty hours a week, listening to the music over and over again. Imagine taking your favourite album of all time – let's say it’s The Beatle's White Album or Led Zeppelin IV – let’s take one of those albums and I want you to play it on repeat for the next forty hours. Even your favourite album is going to get old, but people are playing videogame music on that constant loop all the time."

"A movie is very linear, whereas games are interactive," said Tallarico. "As a film composer, you're completely restricted by that linear medium. For example, when George Lucas sits down with the great John Williams and they're talking about Star Wars, George Lucas says to John Williams 'hey, at a minute and 42 seconds the music must do this, because Darth Vader walks through the door'. 'And then three minutes and 36 seconds later, the music must do this, because the Death Star just blew up.'  All of his music is structured within that linear medium."

"In videogames, a designer will come up to me and say 'hey Tommy, we've got a hundred guys on horseback with swords all coming to kick your ass, write me a three minute piece of music'. For me, I don't have any boundaries, I don't have any limitations, I can just let my mind run free."

"Here's where it gets really interesting. If there's a hundred guys attacking me, I might write this big bombastic symphonic score.  We got a male choir, female choir, children's choir going. We have five timpanis, we got ten taiko drums, big strings; everything is bombastic as hell. But then, when there's only 50 enemies left, or 20, 10, five, two or none left, I can use that same piece of music but write it five or six different times with different orchestrations. Same piece of music, but different intensity levels."

As such, Tallarico records many elements of his score as individual layers, giving him the freedom to add and remove elements in response to the player's actions. With just ten enemies left, the score could be reduced to timpanis and strings.

"When the game is being played, the music is evolving with it; it's almost like the player is becoming the conductor."