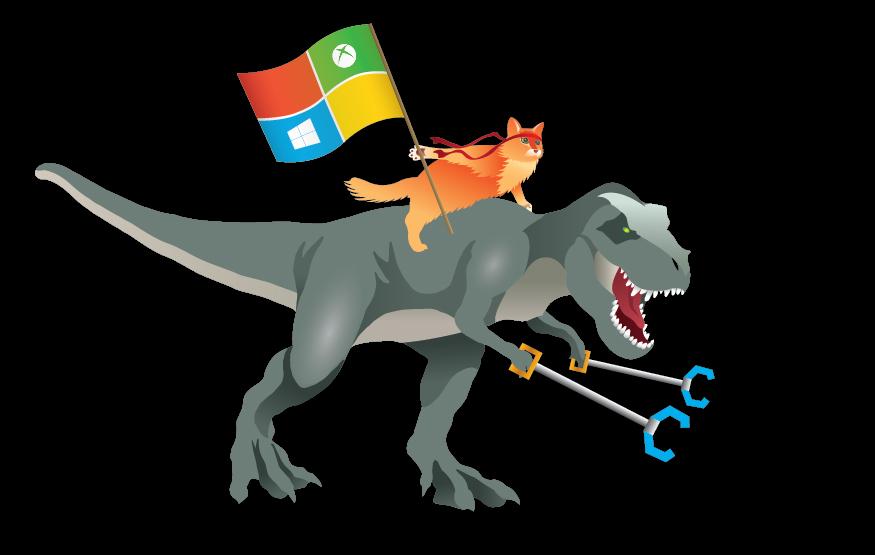 Final Thoughts
So I guess the question is, should you upgrade? There's a few answers, but there are very few reasons to hold off on upgrading.

I wouldn't just go out and buy a Windows tablet or two-in-one because of Windows 10, but I wouldn't hesitate to upgrade any of my current devices; I mean, it is free.

In short, Windows 10 is great, it's the operating system Windows 8 should have been. It respects the Windows lineage while still feeling new. It's cohesive, it makes Windows-based two-in-ones and tablets make sense, it's fast, and it's actually gotten me talking to my computer (which is a hell of a feat). Windows 10 still needs some tweaks, but Microsoft got it right this time around.

Windows 10 isn't a big change in the way Windows 8 was. It's classic Windows with a new coat of paint. It's a lot of little changes. And that's for the best. When it comes to operating systems, more often than not, we don't want big changes. We want small meaningful changes that help us day to day, rather than force us to adapt to something new.

But when you look at the big picture, Windows 10’s small changes have the potential to make a huge difference.