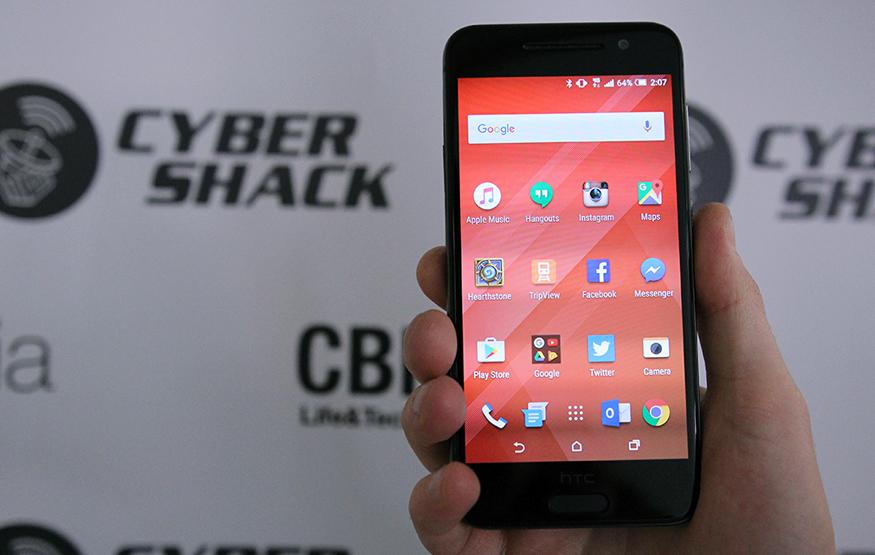 The One A9 was unveiled toward the end of last year, pitched as a premium midrange smartphone. Much ado was made about the One A9's design, and understandably so, the handset is almost a dead ringer for the iPhone 6 and iPhone 6s. It's different enough to not be a knockoff, but it's not exactly original. While some argue HTC was using the One A9's design language long before Apple unveiled the iPhone 6, the company's prior phones had a very different look and feel. But even if HTC did intentionally mimic Apple, at least they took inspiration from a good looking device.

While the HTC One A9 never made it to Australian shores, Telstra has decided to pick it up, rebox it, and sell it as the Signature Premium.

Previous Post Samsung clings to the curve with 2016 SUHD TV family
Next Post Sex, video games, and The Witcher 3