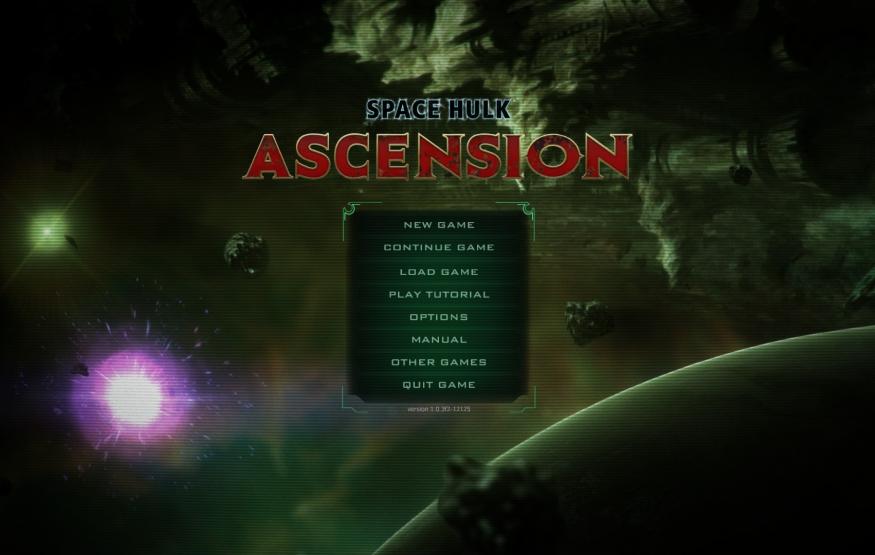 Storyline and Missions
Space Hulk: Ascension provides a little bit of flavour text before each mission, explaining why your arbitrary objective is to close X amount of doors or get Z amount of Terminators to Y spot on the map. For me, it had the equivalent impact as those "collect 10 wolf paw" quests in a certain other popular video game.

Final Thoughts
I don't know if I've missed the point of Space Hulk: Ascension due to having not played the board game, but I was unmoved by it. Despite being a fan of turn-based games, I found it unnecessarily complicated, and at times, boring. I think that the idea of a Space Marine turn-based squad combat game has promise, but I wish Space Hulk was a little more coherent like X-COM or Fallout Tactics.

If you're already a fan of the board game or the previous digital instalment you may enjoy the 100+ mission campaigns, however I would be hard pressed to recommend this to anyone who doesn’t know what they’re getting into. If you have the patience, Space Hulk has the potential to be rewarding, but a tedious tutorial, brutal difficulty, repetitive levels and a confusing interface will test your patience.