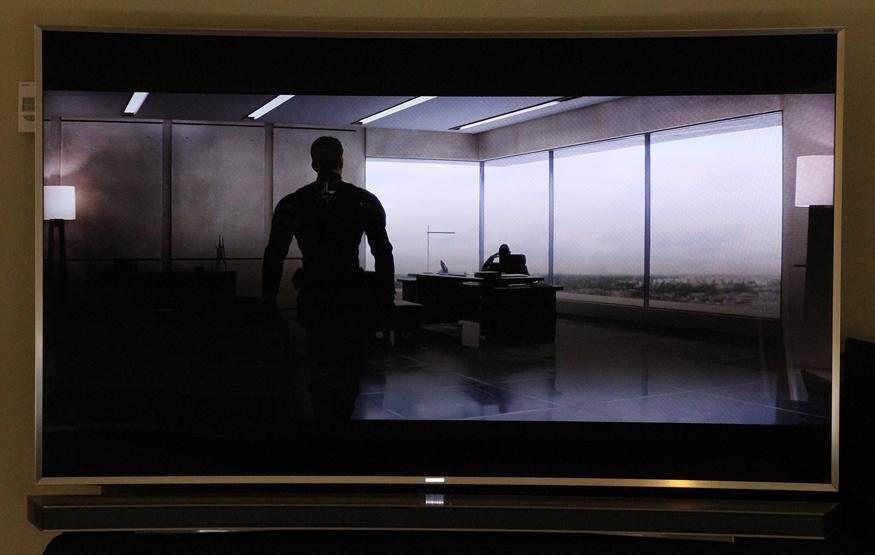 Final Thoughts
Samsung's 65JS9500 is a brilliant television where the biggest issue is a price-tag that’s unfathomable to most. Is it good enough to take a loan? No – at the end of day, the 65JS9500 is just a television. Don't get me wrong, it's an amazing television, and if you care about picture quality and have the disposable income, you won't be disappointed. But at the same time, the 65JS9500 doesn't do any more than any other UHD or SUHD on the market, it just looks better while doing it.

That being said, if I had the money, I'd love one.

If you are looking at AUD$10,000 TVs, it's also worth looking at LG's 4K OLED offering which will be available in Australia a little later this year – hopefully. Without having directly compared both TVs side-by-side, Samsung's SUHD TVs will produce a much brighter image, but can't achieve the same kind of contrast as OLED. And while OLED is better for detailed blacks and whites, the image will be dimmer, which can be an issue if you're trying to watch something during the day in a bright environment.

From a practicality perspective, I'd pick SUHD – my living room attracts way too much sunlight during the day. If I had a dedicated movie room, the choice would be much harder.

I'm hoping to take an extended look at some of Samsung's more affordable SUHD TVs a little later in the year; the entry-level 55-inch 55JS8000 is one I've got my eye on, and is much more palatable at AUD$4,999.

Looking at the big picture, SUHD isn't just a gimmick, is a much more meaningful enhancement than 4K, and genuinely improves the viewing experience. I can't wait until the technology trickles down into a TV that I can actually buy for myself.