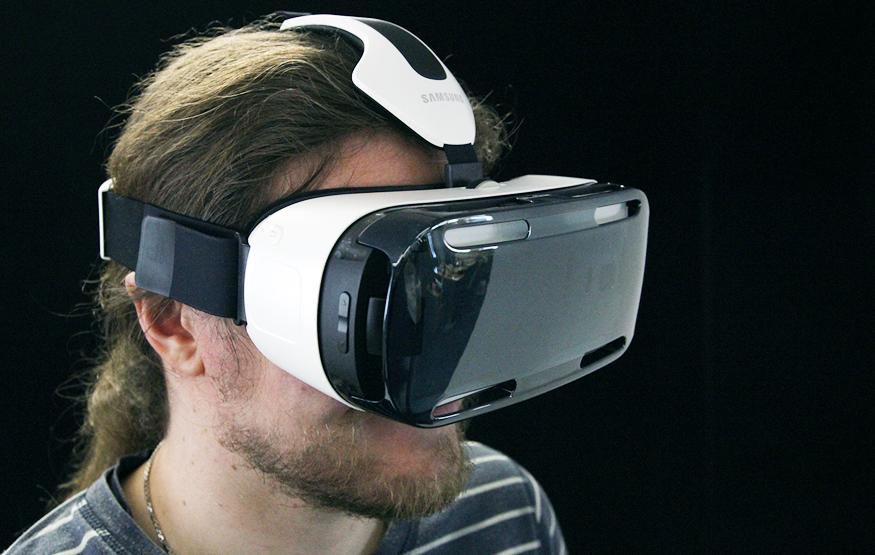 Using Samsung's Gear VR for the first time is a pretty surreal experience, especially if it's your first foray into virtual reality. What's even better is watching someone else use the Gear VR for the first. It's almost akin to seeing an excited child opening presents on Christmas morning.

Whether it's been friends, family or colleagues, everyone I know who tried my Gear VR walked away with a smile. Some watched jaw agape, some literally fell over, and some swore colourfully enough to make a sailor blush, but they all agreed they had seen the future.

Virtual reality is a game changer, and it's almost at the point where it's ready to be commercialised. Samsung, in partnership with Oculus, has taken one of the first steps towards mass market virtual reality with the Gear VR.