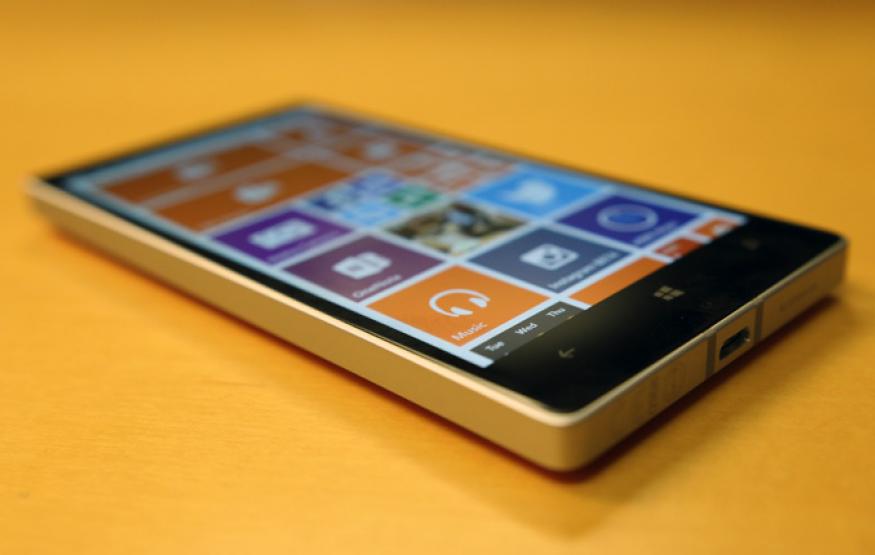 Apps
It goes without saying that Windows Phone's app ecosystem isn't as strong as iOS or Android, but fortunately the situation is getting better. While Facebook, Twitter and Instagram are all there, Instagram is still in beta and Facebook is missing features the iOS and Android versions have had for years. Spotify, Rdio, Pandora, Pinterest and Kindle all also have Windows Phone apps available. My biggest peeve was the lack of an app for my bank; the web interface worked, but it just wasn't as simple as loading up an app. Also, those heavily engrained in Google's ecosystem may find Windows Phone disappointing; beyond a search app, there are no native Google apps for Windows Phone.

I've found that Windows Phone seems to have a strong community behind it; if an app doesn't have an official version, someone will have often made an unofficial one. I was able to find third party apps for both my LIFX bulbs and WeMo which worked just as well as the real thing. There are some great Windows Phone exclusive apps too. Bing Food & Drink and Halo: Spartan Assault are both nifty apps you won't find on non-Windows Phone devices. While I mostly like Spartan Assault for the novelty of having Halo on the go, Bing Food & Drink has some great features like being able to instantaneously convert a recipe into a shopping list.

At the end of the day, if you really want a Windows Phone, but you still want access to buckets-loads of apps, you can always use an iPad or Android tablet as a companion device.