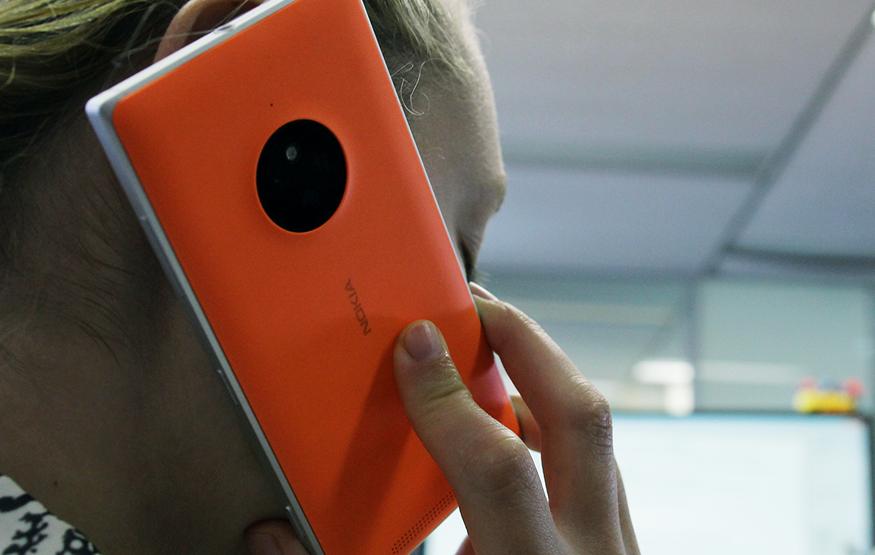 "Affordable flagship" might sound like a bit of an oxymoron. A flagship phone is meant to be a manufacturer's best, it's not meant to make compromises, and it's not going to be cheap. Conversely, affordable suggests that compromises have been made in order to bring the price point down.

"Affordable flagship" is also what Microsoft are calling the Lumia 830, the latest Windows Phone handset to hit our shores. While the term might be a contradictory, Microsoft's new device is a solid mid-range phone. I wouldn't quite call it a flagship, and at AUD$579 outright, it's not exactly what most consider affordable either. It's a far-cry from what's been asking for the latest and greatest iPhones and Android handsets, but the Lumia 830 also a bit pricier than other compelling devices such as the Nexus 5.