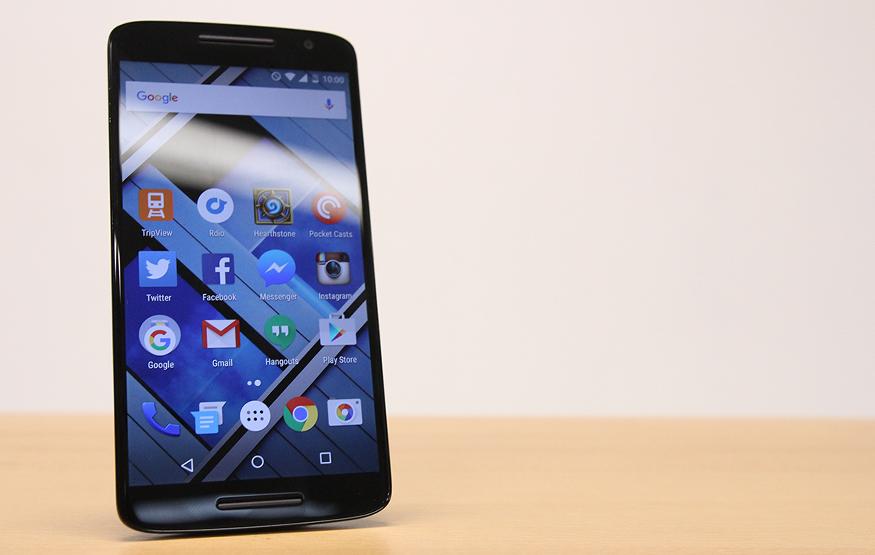 The Moto X Play is a cheaper, smaller version of its 2015 flagship, the 5.7-inch Moto X Style. While it's pitched as a more affordable alternative, the Moto X Play shares many of its features and internals with its bigger brother. If you're happy to sacrifice grunt and screen size, Motorola's midrange offering does a more than admirable job at keeping up with phones twice its price. With one or two exceptions, the Moto X Play feels like a flagship smartphone without the flagship price tag.

The Moto X Play is very much a Motorola smartphone; much like the company's other recent offerings, the Moto X Play is a little chunkier than your typical smartphone thanks to a nicely curved back. While the handset pleasantly arches with the palm of your hand, the back is coated with a textured, rubberised plastic. This isn't inherently a bad thing, but it won't be to everyone's tastes.