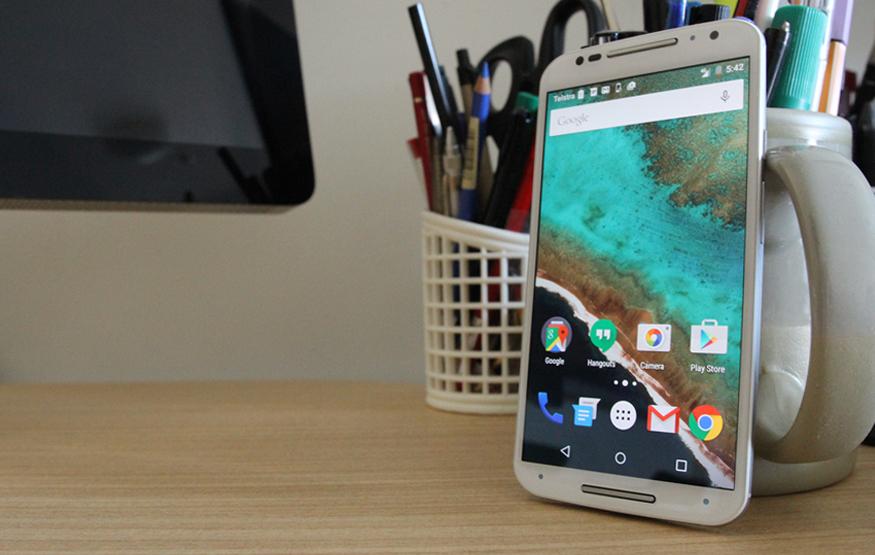 Most importantly, the Moto X runs an almost unmodified version of Android. There's no useless apps to delete, no bloat from user-interface customisations and no weird quirks to get used to. That being said, Motorola has included a few unique features of its own, but fortunately, these are actually useful.

Moto Voice and Moto Display are two of the small but useful features Motorola has bundled with the Moto X. Moto Voice isn't too different to OK Google, but it lets you set your own phrase (I liked "listen, phone", "okay computer" and "hello Jarvis"), and more importantly, works even when your phone is on standby. Google has actually been rolling out this feature to Google Now, but it still requires a phone to be plugged in, something the Moto X doesn't need. This feature is pretty useful when driving, especially considering the voice recognition is pretty accurate. The Moto X was able to interpret what I meant most of the time, even when it was something left-of-centre like "play High on Fire on YouTube".