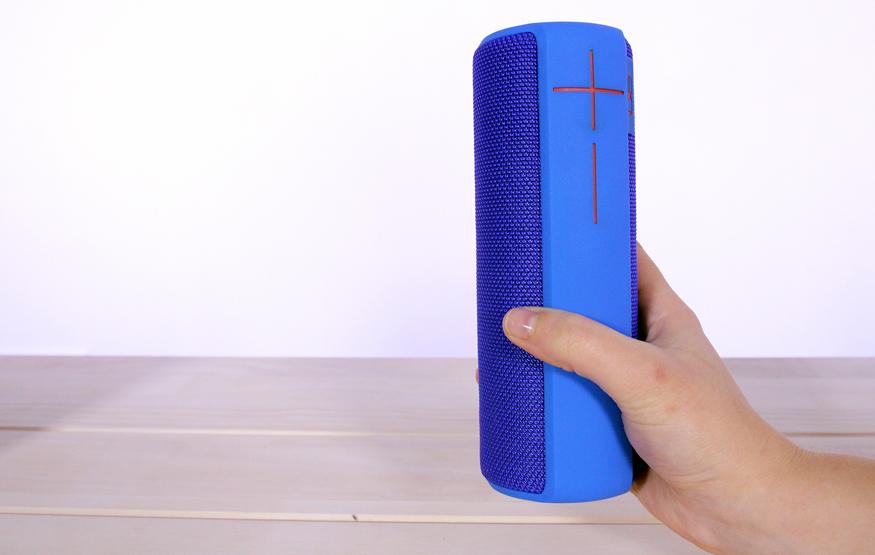 For a speaker barely larger than a 600mL Mount Franklin water bottle, the UE Boom 2 packs a big sound; it goes loud. To my ears, the UE Boom 2 comes across as a reasonably balanced. The bass isn't huge, but is still present. Mids and trebles are both clear, and there's a reasonable amount of dynamic range. The UE Boom 2 never came across as tinny or overly compressed. An optional app does however allow you to tweak the UE Boom 2's EQ to your own personal tastes. The app is also used for software updates, and can be used to pair it with another UE speaker.

The UE Boom 2 had trouble replicating sub-bass frequencies such as those found in Childish Gambino's "3005", but this is a common problem with smaller speakers. Pricier Bluetooth alternatives such as BenQ's TreVolo and Bang & Olufesn's BeoPlay A2 both exhibited the same symptom. Slight distortion is noticeable at higher volumes and stereo separation is almost non-existent, but again, these issues are both synonymous with smaller speakers.