Australian Review: LG G Watch R – Round and round 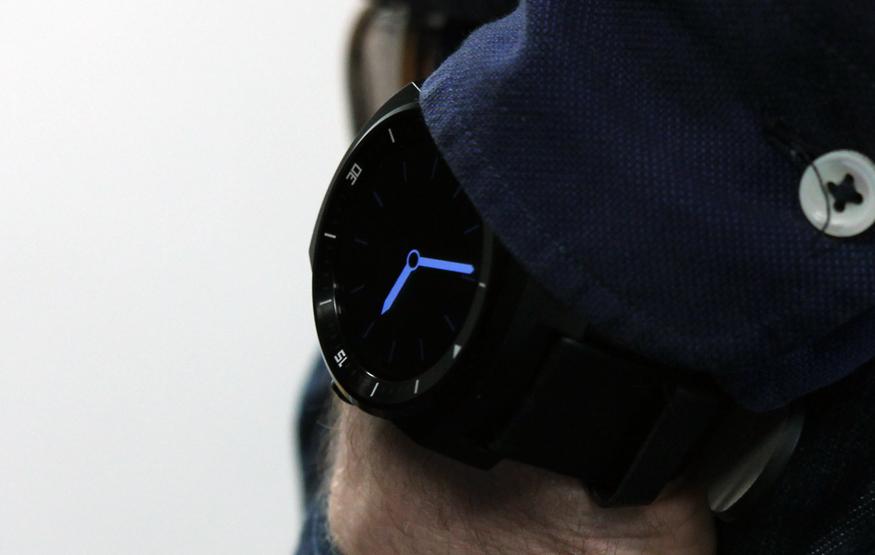 A lot has happened in the world of wearable technology since LG brought out the G Watch earlier this year. Apple announced its own smartwatch, Samsung has seemingly abandoned Android Wear in favour of its own operating system and the Moto 360 is finally available in Australia. Fitness trackers are getting smarter too – the Fitbit Surge and Microsoft Band both have enough smartwatch functionality to comfortably nestle in to the category. Almost everyone major manufacturer is competing for a spot on your wrist.

Wearable technology would have to be the fast changing gadget sector at the moment, and there's no better example of this than the G Watch R. Just months after the G Watch launched in Australia, LG announced version two, the rounder, premium G Watch R. The tech world moves fast, but even by today's standards, LG's new watch is an unusually fast iteration.