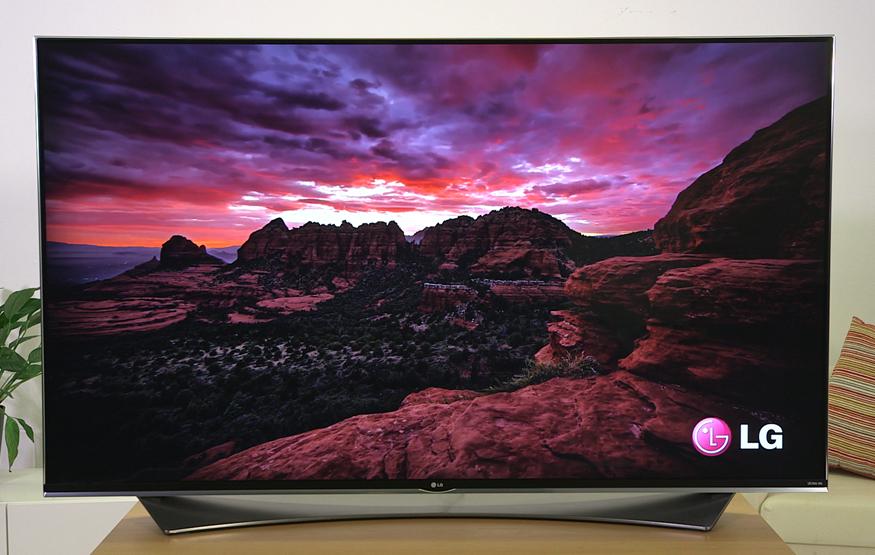 Final Thoughts
LG has done a lot of things right with the 65UF950T; it's got a slick design, great picture quality, a brilliant remote and the best TV operating system on the market. It's definitely one for the shortlist, but it just feels like you'd get better value for money either spending more or spending less.

If you want a truly cinematic TV, you should look to LG's AUD$10,000 65-inch 4K OLED (coming to Australia later this year) or Samsung's AUD$10,000 65-inch 4K SUHD. They're more expensive, but avoid problems such as light-bleeding due to an inconsistent backlight. In my opinion, the LG OLED edges out the Samsung SUHD in picture quality, but the SUHD wins on versatility due to a brighter screen.

Alternatively, if you want to spend less, it's worth taking a look at LG's AUD$3,500 55-inch Full HD OLED. It might not be 4K, but I'd argue that’s less of an issue when the TV is 10-inches smaller. You might lose a little bit of size, but you're also getting vastly improved picture quality.

That being said, the 65UF950T is still a great if slightly flawed TV. If you're typically watching with ambient light in the room, whether it's sunlight or bulbs, most of the 65UF950T's problems won't be apparent.