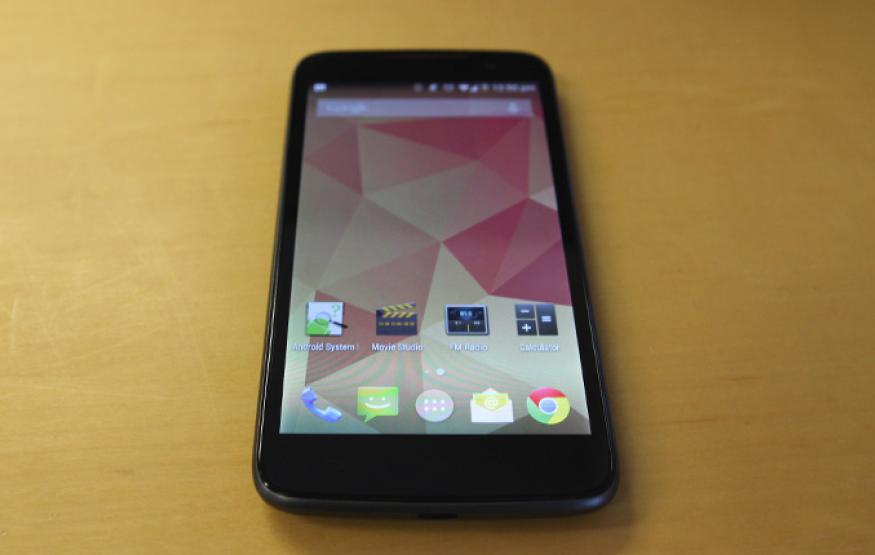 Performance
When using the Agora 4G, it doesn't feel like a $229 phone. The everyday experience is a lot more seamless than I expected, and almost comparable to high-end flagship phones. The user-interface and touch screen are both responsive, and there's no noticeable lag. Call quality and volume are both good; and I didn’t experience any issues with either cellular or wireless dropouts. To top it off, the Agora 4G's battery life is solid; I was easily able to make it approximately 24 hours without a recharge.

To put the handset through the paces, I tested most of my everyday apps. Twitter and Instagram worked just as well as on high-end handsets, and the only task it struggled with was loading image intensive websites in Chrome. In addition, I had no problems pairing the phone with my LG G Watch.

I also tested out two games on the phone: my time-killing puzzle game of choice Threes and Halfbrick's destruction-fest, Colossatron. While Threes takes a little longer to load on the Agora 4G, the difference in negligible. What really impressed me was that I didn't encounter any slowdown in Colossatron; while Colossatron is a 2D game, there's easily a hundred things happening on screen at once.

The only thing that really let me down with Agora 4G is the device's camera. Despite having an eight megapixel sensor (which is the same size as the iPhone 5S), the resulting photos are quite lacklustre. Even with adequate lighting, the results were grainier than they should be – it's almost like someone took the camera from my 2005 Sony Ericson flip phone and made its photos a higher resolution. Actually, that's a bit harsh, that honour is reversed for the front-facing camera; snapping a good selfie is far harder than it should be.

The Agora 4G runs a slightly modified version of Android 4.4.2, but these changes seem to be limited to the operating system's aesthetics. Kogan representatives were unable to confirm whether or not the Agora 4G would receive an upgrade to Android 4.4.4 or Android L. It's worth noting that Kogan's previous phone, the Agora HD+, was never updated from Android 4.2. While this may be more of an issue for power users, it's always a shame to not have access to Android's latest features.