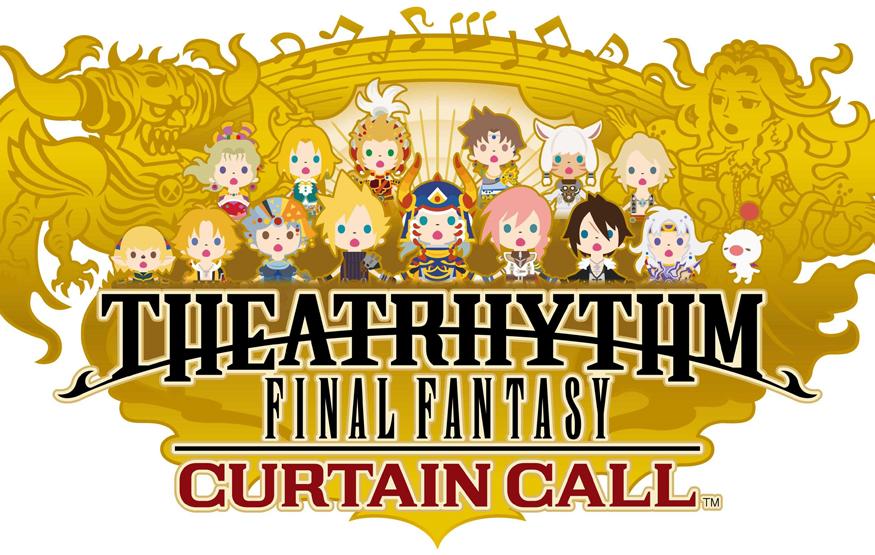 Performance
The Jumping Sumo can be controlled by almost any iOS or Android device. After connecting to the WiFi network emitted by the robot and loading up its app, the Jumping Sumo ready to roll – both literally and figuratively.

A free app called Free Flight 3 is used to control the Jumping Sumo, and can also be used to download firmware updates. Due to the drone's WiFi connectivity, this process is a bit clunky. Updates have to be downloaded on your regularly WiFi connection, then installed using the Jumping Sumo's network.

Free Flight 3 allows users to control the Jumping Sumo through both a joystick interface and tilt controls. Tilt controls provide smoother, more precise turning, whereas the joystick is limited to 90 degree turns. Buttons are provided for both horizontal and vertical jumps, as well as for a few nifty tricks. In addition, the app allows users to tinker with settings such as the Jumping Sumo's maximum speed and turning circle.

Jumping, unsurprisingly, is the Jumping Sumo's showcase feature – and rightfully, so it's actually amazingly fun. The robot can leap up to 80 centimetres, both horizontally and vertically. I found the Jumping Sumo is at its best when you build an environment to challenge it; the day the drone arrived to our office, we spent a bit too much time seeing what it could jump on and what it could across.

The Jumping Sumo has a built in camera that relays footage back to your smart device. This is perfect for navigating the drone when you don’t have a line of sight, especially for scenarios like sending it into your boss' office to jump on him. It's also possible to record and take photos using the Jumping Sumo, but these are quite low resolution (640 x 480 pixels). I don't see the camera quality as an issue; it's good enough for navigating, and that's all you really need it for.

I know it's a minor detail, but the sound effects made by the Jumping Sumo are all great. Users can choose from a couple of different options, all of which imbue the robot with a little bit of extra personality. While they don't make or break the product, they certainly add to the charm.

Unfortunately, the Jumping Sumo has a very short battery life; a 90 minute charge gives you about 20 minutes of time. This might not be an issue for all, but somewhat hampered the experience for me – it's a bit of a shame to wait so long in between sessions.

While the FreeFlight 3 app is available on both iOS and Android, the iOS variant provided a smoother experience. The Android app struggled to connect to the Jumping Sumo, often disconnected from the drone and frequently crashed. I believe part of the issue is the sheer number of wireless networks in our office block. Changing the channel helped a little, but the experience still wasn't as seamless as on iOS, and didn't how often FreeFlight 3 crashed.

Conclusion
The Jumping Sumo is far from perfect, but it’s a lot of fun; too much fun even. It's a bit expensive for what's essentially a toy, but it's AUD$219 price tag is probably less than what it's costed this office in productivity. Connection dropouts on Android and the short battery life get in the way of the experience, but the Jumping Sumo is a great gadget nonetheless.

Previous Post NBN rollout moving at snail’s pace in some states
Next Post Apple to release a 4K 12.9-inch iPad early next year?