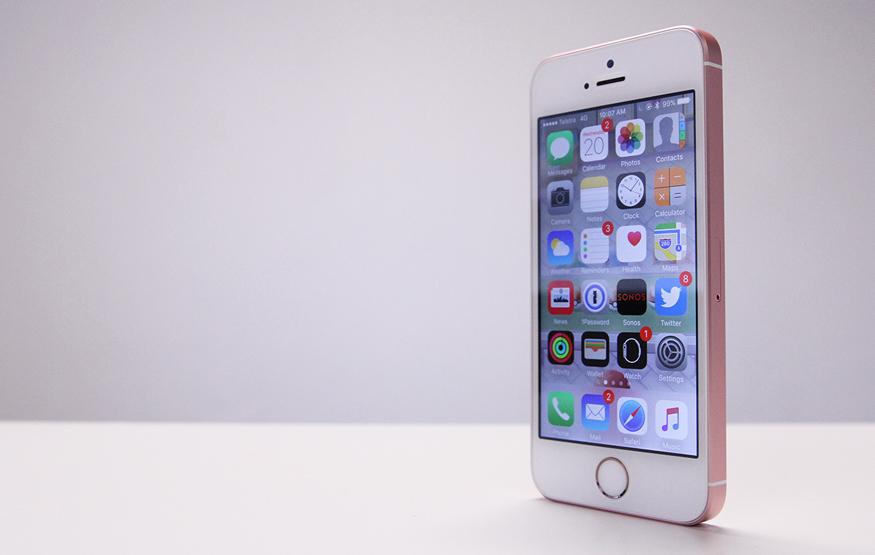 Despite a comparatively low starting price of AUD$679, the iPhone SE is still a flagship smartphone in every sense of the word. Even if you're paying AUD$829 for a 64GB configuration, it's still cheaper than almost every other smartphone billed as a flagship. It's also the best value iPhone on the market. You've got an all-day battery life, the same high-end internals as the iPhone 6s and 6s Plus, and a fantastic camera, all encased in what's often considered Apple's best design. Looking broader, there's no other quite phone like it; no Android or Windows Mobile device still offers a 4-inch screen without making major compromises.

If you want a smartphone with a 4-inch screen, the iPhone SE is a no brainer. Even if you're not hankering the good old days of 2012, the iPhone SE is incredibly attractive from a bang-for-buck perspective, especially as an outright purchase. If I was buying an iPhone today, I'd happily take the iPhone SE over the iPhone 6s. Better battery and a lower price? Yes please.

Of course, the iPhone SE isn't going to be for everyone. Some people genuinely love big screens. If you're the kind of person who loves banging out entire documents on a 5.5-inch or so device, there's really no point in downsizing.  It's also worth considering the fact the iPhone 7 is on the horizon, which will undoubtedly bring improvements to both processing power and camera, as well as a new design.

When I first picked up the iPhone SE, I thought I'd use it for a week or so and then go back a larger device. Instead, Apple's almost-no-compromises approach won me over, and I can see myself comfortably using the iPhone SE as a daily driver for quite some time. You might be surprised, going back to a small screen is much easier than it seems.

Previous Post Apple’s updated MacBook comes in rose gold, still only has one port
Next Post LG’s modular G5 smartphone available in Australia from May 2