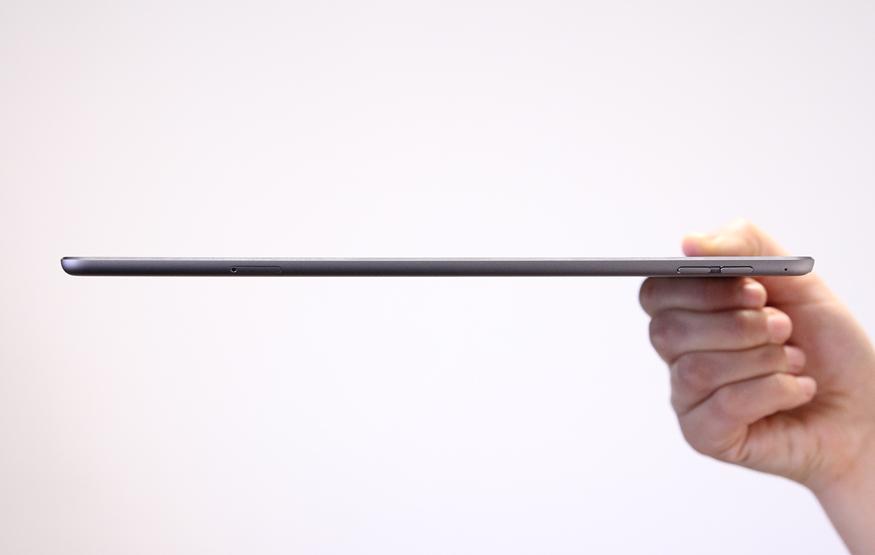 While the iPad Air 2's rear-camera is also an 8 megapixel shooter, other specifications vary slightly when compared to the iPhone 6 and iPhone 6 Plus. The aperture is slightly higher, there's no optical image stabilisation, and video can only be shot at 30 frames per second. The higher aperture and lack of optical image stabilisation mean low light photography suffer, especially when compared to the iPhone 6 Plus; though indoor and outdoor photos taken during the day look great. Overall, the camera isn't quite as good as the iPhone's, but it's certainly the best camera I've seen in a tablet so far.

I'm honestly not the biggest fan of using a tablet for photography, but I have to admit that iPad Air 2's screen does make a pretty good viewfinder.

Final Thoughts
At the end of the day, the iPad Air 2 is still an iPad. It's still the best tablet you can buy, but if you're on a fairly recent model there's not really enough incentive to upgrade. Considering the now somewhat sluggish performance original iPad, iPad 2 or the first iPad mini, the iPad Air 2 is certainly worth a look for anyone still using those devices.

That being said, the iPad Air 2's sheer processing power makes it an intriguing device, and has me hoping we'll see some unique apps that take advantage of its new capabilities. At the end of the day, its one beastly tablet and I'm really excited to see what developers will do with it.

The iPad Air 2 isn't a revolutionary product, but an incremental update done well. It's still the king of the tablets, and if you are in the market for a new one, the iPad Air 2 is easily the best that you can buy.