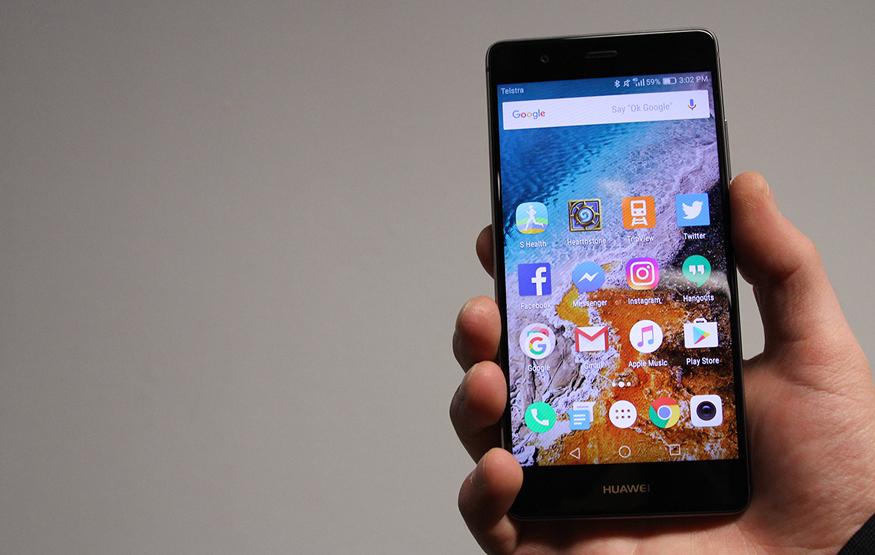 The P9's camera takes above average photos out of the box, but it's elevated to greatness through software effects. Using depth information provided by the second camera, the P9 is able to convincingly simulate bokeh (the soft, out of focus areas you see on photos taken on cameras with a wide aperture). Since this is done using the camera software, you're actually able to change the amount of bokeh after you take your photo (you're given a reasonable range of apertures), or even refocus it. You might notice some artificiality here and there depending on how far you want to push the effect, but for the most part, I was able to get some lovely photos that – stylistically – looked like they were taken by a DSLR, rather than a smartphone.

The P9 also gets you some stunning monochrome photos when you shoot using only the second lens. At night, I found shooting black and white consistently looking nicer than shooting in colour. Monochrome photography isn't exactly a feature I've seen people clamouring for in a smartphone camera, but it's a nice bonus that can result in some great shots.

For the most part, the P9's camera is reliable. It's fast to focus, easy to use, and works well in low light. That being said, it has a couple of weaknesses. Focus is less consistent in darker environments, and it can struggle with motion (especially at night). The P9's camera is at its best when you're reasonably close to your subject, as this lets you really make images pop with the shallow depth of field / bokeh mode. Landscape performance isn't quite as exciting, but it's not bad by any measure.

The P9's camera performance might not be quite on the same level as the iPhone 6s Plus or the Galaxy S7, but at the same time, it offers a fun twist on a smartphone camera that can create unique photos that you won't get on other devices.

With the Nexus 6P, Huawei made a well-designed device that was elevated to greatness through a close collaboration with Google. Now with the P9, Huawei has smartphone worthy of flagship status that it can well and truly call its own. The camera takes lovely pictures, the display is top notch, battery life is solid, and the price is hard to beat. There's still a caveats – a heavy overlay, and a boring design – but at about AUD$300 less than the competition, the AUD$799 Huawei P9 is a very compelling alternative.