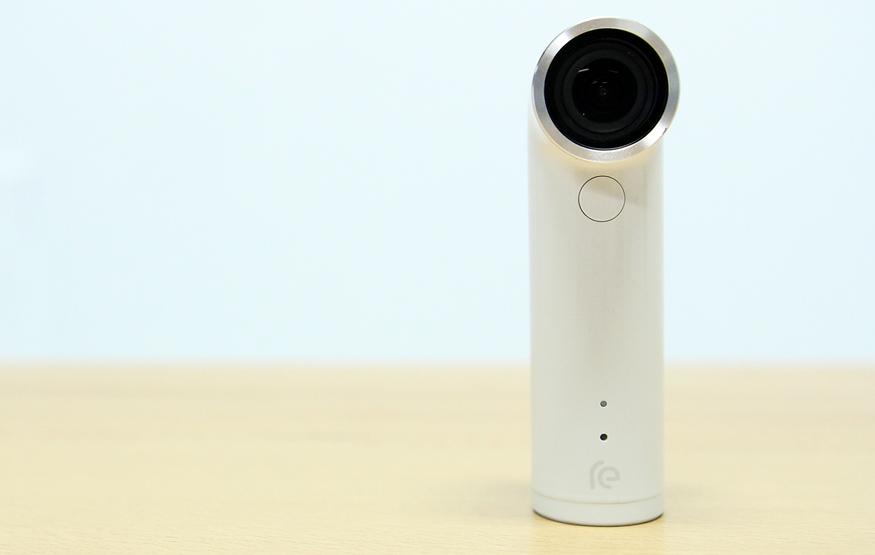 Final Thoughts
If there's ever a product that needs a version 2.0, it's the RE. My gut reaction to the RE was that it was a bit silly, but after using it, I couldn't have been more wrong. The RE is fun and easy to use, it just needs to be more functional. The in-built camera is decent, but it's not good enough to drive the masses from their smartphones. When the RE can take a better photo than the iPhone 6, I will whole-heartedly recommend it, until then, it's a little too niche a product for most.

But while the RE might need some polish, it's not entirely devoid of shine. If I ever just wanted to film footage at a concert, for personal rather than professional use, a RE would be my camera of choice. A smartphone is too much of a hassle to hold, a GoPro is clunky without accessories and fiddlier to use, whereas a RE is easy to hold, simple to use and gives you something watchable right out of the box.

If you're sick of filming videos on a smartphone at a concert, buy a RE. Otherwise, join me in hoping HTC releases a RE 2.0.