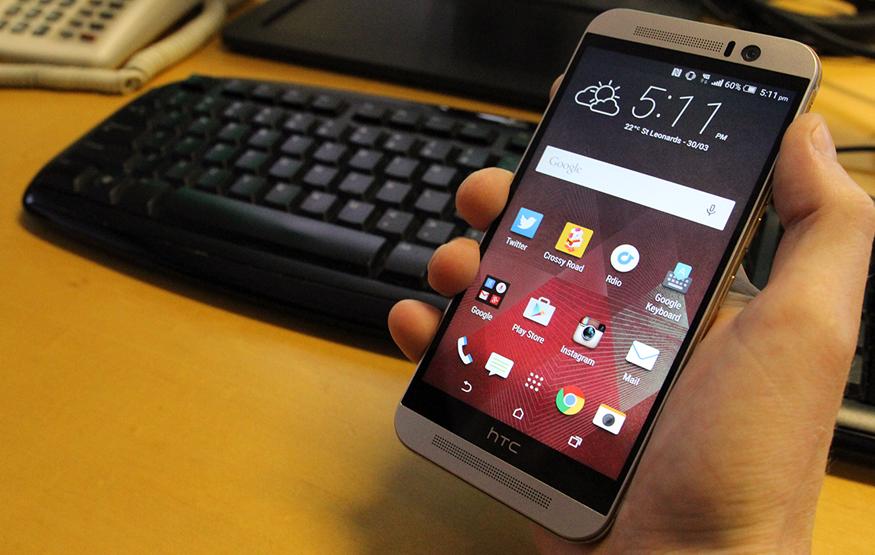 Final Thoughts
HTC came really close to making a flagship that’s worth the AUD$1,099 asking price, but the average camera lets the One M9 down. You simply can't win the hearts of the Samsung-loyalists and Apple fanboys without a killer camera.

It feels like HTC could have also pushed some more boundaries this time around; the One M9 is a great, zippy handset, but it doesn't really feel new. It would almost be more appropriate to call it the One M8.5.

That being said, if you're not much of a smartphone photographer and you don't mind the lack of a fingerprint reader, the HTC One M9 is still worth considering; it's a beautiful device backed up by blazing fast performance. There's a lot to love about the One M9, but it's hard to not wish for just a little more.