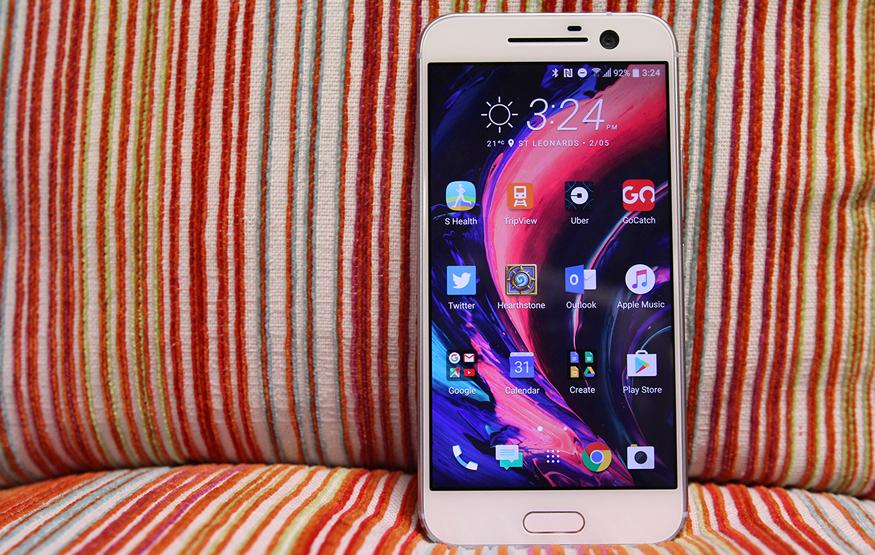 The HTC 10 is a great phone, it really is. The problem is, it's just not overly interesting. It's probably the device HTC should have made last year. If you were being optimistic, you could call the HTC 10 a no frills flagship; there's very little to dislike, there's a lot to like, but there's also very little to love. For me, the handset's stand out feature is that someone actually bothered to put good headphones in the box with their smartphone.

When compared to the competition, this makes the HTC 10 feel a little less attractive. Samsung has water-proofing, an amazing camera, and its dual-curved display. LG has an incredibly fun dual camera setup, a removable battery, and quirky modular components. Apple is, well, Apple.

Samsung, LG, and Apple are all pushing smartphone design forward in one way or another. In comparison, HTC has made just another smartphone. It's a very good smartphone, but there's just the question of who's it for. It has good speakers, a light Android overlay, a clean design, and HTC has a good track record of providing Android software updates in a timely manner. If that's what you're after in a handset, the HTC 10 might be for you. It might not have a "wow" feature, but it's not relying on gimmicks either.

The HTC 10 is an honest to god, good smartphone that's worthy of its flagship status, and a worthy pick for your 2016 flagship. It's just a little too easy to overlook. That doesn't mean you should overlook it. The HTC 10 is a conservative phone in a year where its competitors have been anything but, and that in itself is worthy of some attention. You might not get the incredible cameras, the water resistance, or the removable batteries, but you'll get an elegant smartphone that still gets the job done.