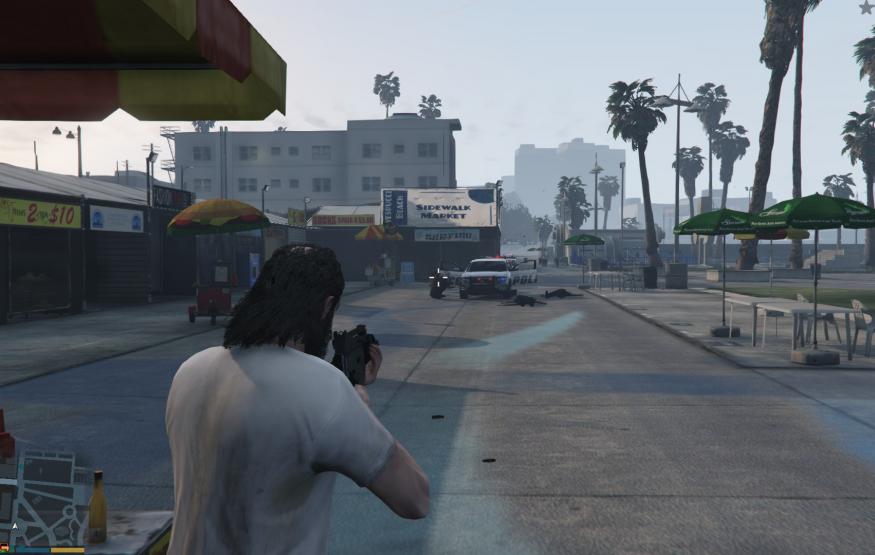 Grand Theft Auto V is definitely worth picking up for Windows if the last time you played it was on Playstation 3 or Xbox 360, and even more so if you've never played it before. If you own the re-release version on current consoles then it’s a little harder to recommend. It's definitely the definitive version of the game, capable of 4K resolutions and higher framerates, but it’s priced like a new game and there's no large new features I can see aside from the movie editor. That being said, modders are now working on community created content that could add a criminal amount of fun to this already fantastic game.