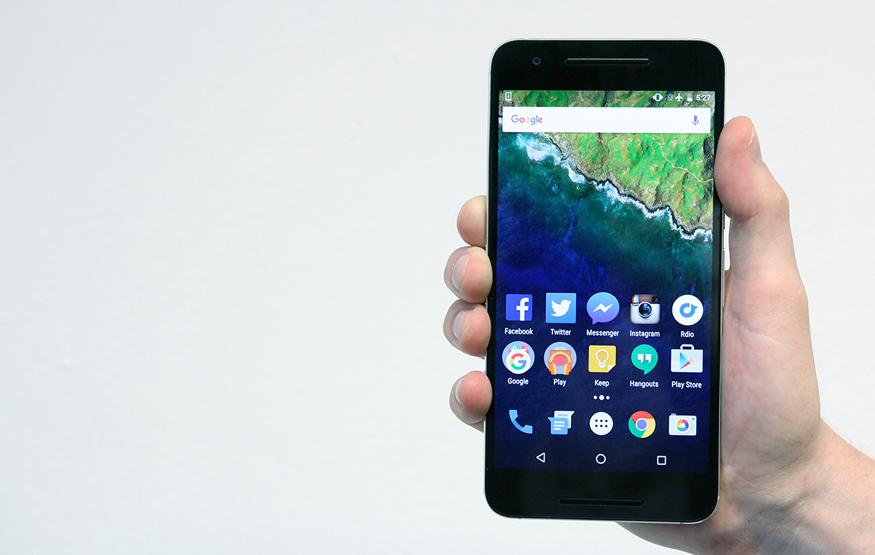 Huawei is quickly becoming one of the most interesting players in the smartphone arena. Despite having a name that no one can pronounce, the company has been consistently putting out devices that rival the big boys in terms of build and quality. But as nice as Huawei hardware has been of late, its smartphones and tablets are consistently shipped with a bastardised version of Android that apes iOS a little too much. Thankfully, the Nexus 6P changes this. Built in collaboration with Google, the Nexus 6P is a Huawei-manufactured smartphone that runs a pure, unmodified version of Android.