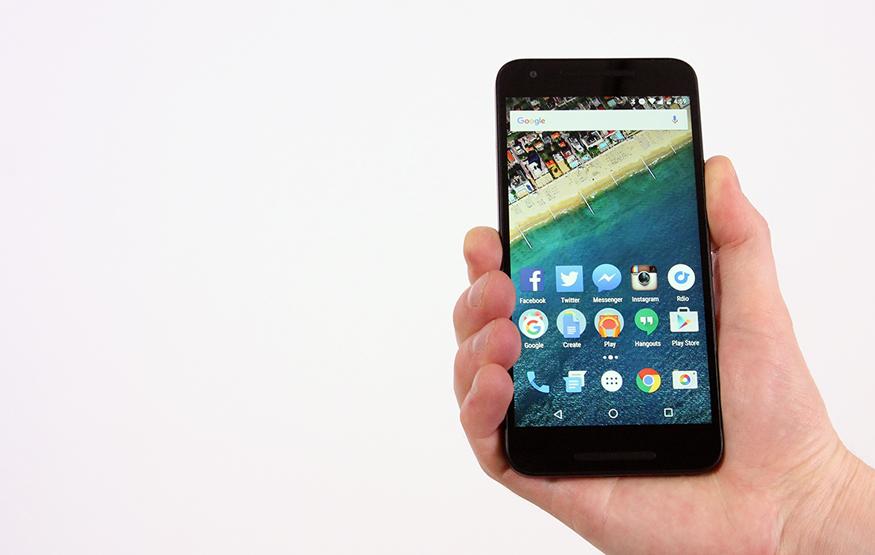 The Nexus 5X has very quickly become one of my favourite phones of the year. There's a certain charm in how unassuming it is, and the lighting fast fingerprint reader and great camera don't hurt either. However, with an AUD$659 starting price for the 16GB model (with the 32GB model priced at AUD$739), it's not quite as good value as its predecessor. The Nexus 5X is still a great phone, but it would have been a no brainer if the two sizes were 32GB and 64GB rather than 16GB and 32GB.

As it stands, unless you need a huge battery or the shiniest device on the market, the Nexus 5X is an incredibly compelling mid-to-high end smartphone. The only comparable device around at the moment is Motorola's Moto X Play, which runs a mostly pure version of Android, and has expandable storage, a better battery, but a worse camera. It's also a bit harder to find locally.

It may be built from plastic, but the Nexus 5X comfortably goes toe-to-toe with the big boys. If the aforementioned quirks don't bother you, it's a device that's very easy to recommend.