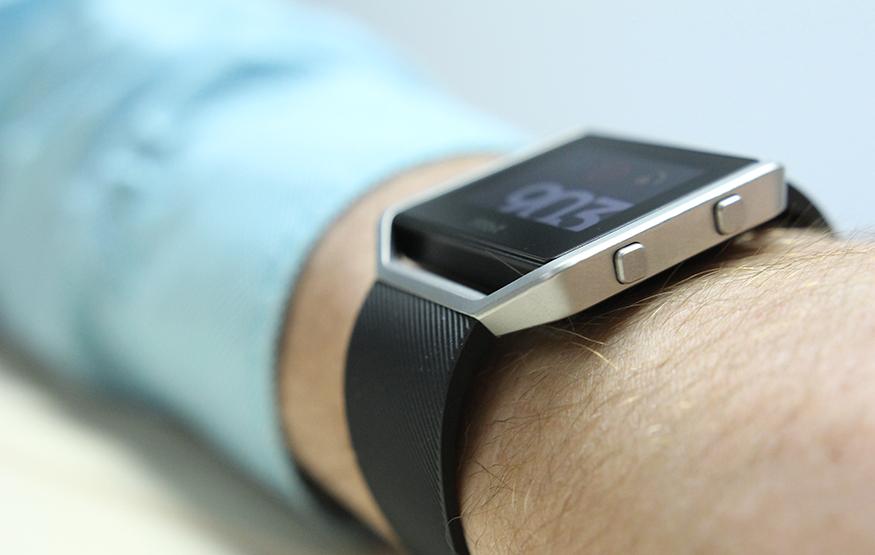 For all intents and purposes, the Fitbit Blaze is a fancier, more expensive version of the Charge HR. It dabbles in basic smartwatch bells and whistle, but the core fitness tracking functionality is almost identical. The real point of difference is design. Not everyone is going to love how the Fitbit Blaze looks, but for me, it’s a much more attractive proposition than a chunky band. It's a fitness tracker that isn't overtly a fitness tracker, and I see that as a good step forward for Fitbit.

The Blaze does however have a few shortcomings; it's not waterproof, there's no GPS for run tracking, smartwatch functionality is basic at best, and it's not exactly subtle either. Fitbit did however follow up with Blaze's unveiling with the announcement of the Alta, a sleeker take on a band-like tracker. While the Alta could very well be Fitbit's best looking device, it loses the heart-rate monitor found in the Blaze and the Charge HR.

At AUD$299, the Fitbit Blaze feels like a happy medium between a fitness band and a smartwatch. It's a better fitness tracker than it is a smartwatch, but it doesn't come with the same kind of price tag associated with high-end wearables. If you love the design, and are happy to drop a little more dosh for the sake of appearances, the Fitbit Blaze is a good foray into fashion first fitness trackers.

Previous Post A trial by fire: Hands on with Dark Souls III
Next Post There’s finally a Bluetooth-enabled Nespresso machine