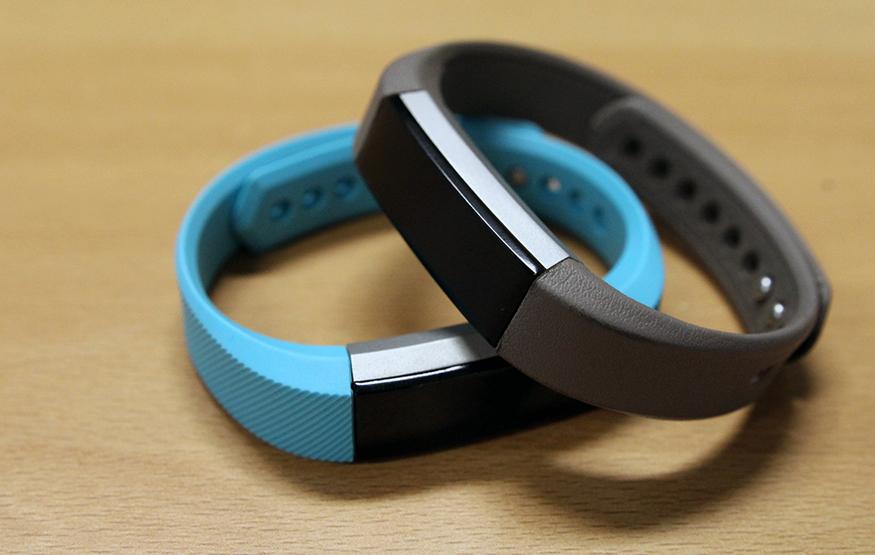 Of late, Fitbit's family of trackers have all taken a function over form approach. While this makes sense to a certain degree, it resulted in more than capable trackers that you didn't always want to wear. They were clunky and chunky, and the elastomer Fitbit used for bands easily irritated my skin.

The Alta changes this. It's the first Fitbit I've comfortably been able to wear for weeks with no irritation. It's the first Fitbit I've been able to forget that I'm wearing. In part, this can be attributed to due to the Alta's interchangeable bands. The first thing I did when setting mine up with swap out the black elastomer strap for a graphite leather band. While this does add an extra expense, it's made the Alta a Fitbit I want to wear.

I wouldn’t describe the Alta as slimline – it's still a little chunky – but it should curve around your wrist nicely. It's not as thick as most smartwatches, and it's light to the point where you can forget you're actually wearing it.