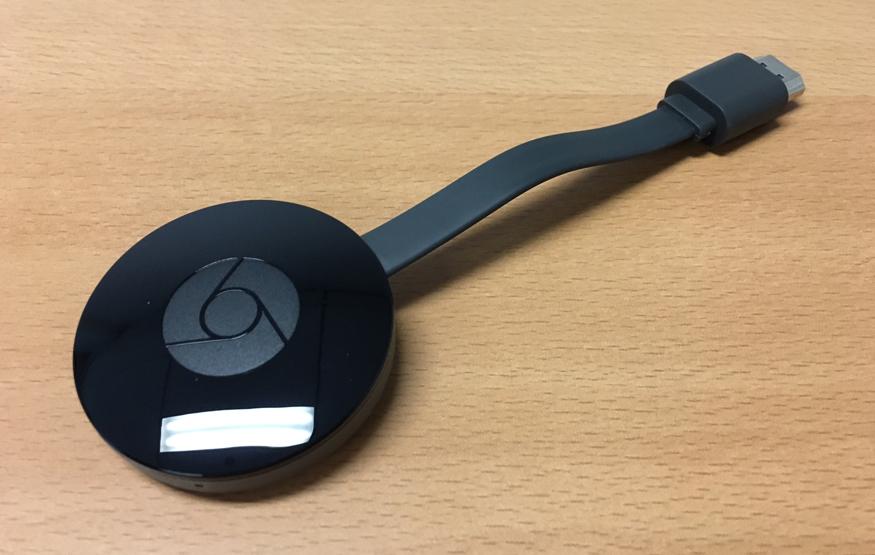 To coincide with the launch of the new Chromecast, Google's also revamped its Chromecast app on both iOS and Android. The app highlights content from all Chromecast compatible applications you have installed, manages device settings, and links to the installers for other Chromecast enabled apps. While the content highlights are a good idea, you still have to press the Cast button after you chosen app opens up. It's not a huge issue, but a one-click to Cast-and-watch solution would have been great.

One thing that lets the Chromecast down when compared to other streaming hardware is the lack of a dedicated remote. If you want to pause what you're watching, you have to unlock your phone or tablet, potentially reopen the app, and then press the pause button. Even if it was sold as an optional accessory, a simple Chromecast remote with pause / play, fast forward, and rewind buttons could really help with usability.

4K support is another odd omission, but not really a deal breaker due to the limited amount of 4K content readily available in Australia. Nonetheless, this is a feature I'd love to see in the next Chromecast.

Google's also pitching the new Chromecast as a sort of gaming console, although it's library is fairly limited at the moment. In most cases, your smartphone acts as your controller and the game is displayed on the connected screen. I tried Angry Birds Friends, and while it was okay to play, visual quality was very hit and miss. Sometimes it looked like it was running in Full HD, but at often dropped down to noticeably lower resolutions and was prone to artefacting.

At AUD$59, the new Chromecast is a little more expensive this time around – presumably thanks to the dollar – but it's still a good buy. If you've already got a streaming box such as an Apple TV, a PlayStation 4, a Telstra TV, an Xbox One, or even an existing Chromecast, there's not really much reason to nab one, but if you're looking for a cheap and easy way to get Netflix or Stan onto your TV, the new Chromecast is perfect. It might not be very different to its predecessor, but as the saying goes, don't fix what ain't broken.