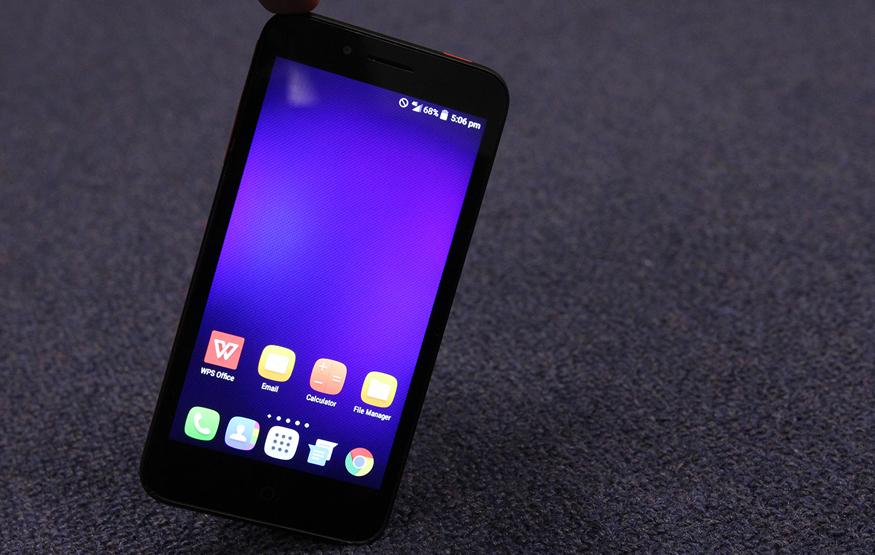 The Go Play's camera is fine if you're just hoping to Instagram pictures of your breakfast, but it really struggles whenever motion is involved. Taking a shot of a city traffic will almost certainly result in at least one blurry car. Even when you're just shooting still subjects, the camera is slow to focus. An average camera is forgivable in a budget smartphone, but a camera you have to fight with to take a photo can be a deal breaker.

Low light photography on the Go Play is pretty much a no go, but the flash can help with getting at least a somewhat usable image. You'll pick up noise as soon as there's even a hint of darkness, and compression artefacts are a little too noticeable.

With a little more grunt under the hood (and a snappier camera), the Alcatel Go Play could have been the go to budget smartphone for many. As it stands, it's more of a circumstantial buy.

If you don't really have much use for a rugged smartphone, you're probably better off with the OPPO F1 or the third generation Moto G. Both are zippier devices, the Moto G isn't dustproof of drop-proof, but is just as water resistant as the Go Play.

If you need waterproofing and drop-proofing, the Go Play will still make a more than capable smartphone. You won't get much use out of the camera, and you'll have to wait a little too long from time to time, but you (hopefully) won't be breaking it anytime soon.