Are you still saving money by getting your smartphone on a contract? 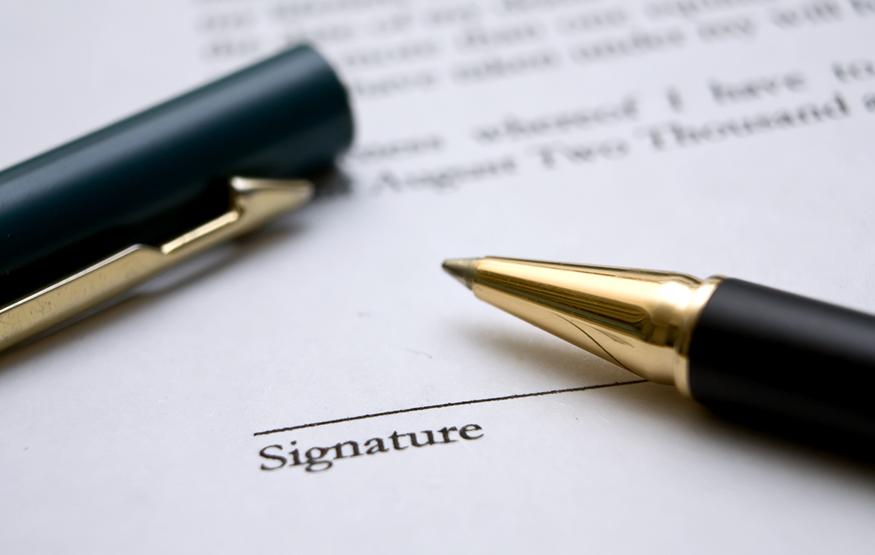 The majority of Australia consumers buy their new smartphones on a 24 month contract. Not only does this save us dropping a potential AUD$1,000 in one go, we're told it saves us money in the long run too.

However, the big four Australian telcos – Telstra, Optus, Vodafone and Virgin – now all have a compelling range of "bring your own" device (BYO) SIM only plans. As such, we've decided to find out what's cheaper: buying a phone on a contract, or buying your device outright and subscribing to a SIM only plan for the same 24 month period.

Here's what we found:

On the whole, you're still typically saving money by buying a new smartphone on a contract; an iPhone 6 on Telstra's AUD$70 per month plan was the only case where buying on contract was more expensive than buying the device outright and going BYO. This held true for all three sizes available sold on the AUD$70 per month plan: 16GB, 64GB and 128GB.

Depending on your provider, you might not be saving as much as thought if you go on a contract. For the devices in question, the money saved by going on contract typically ranged between AUD$100 and AUD$250, with some exceptions. When looking at larger inclusions on Virgin and Vodafone, on contract was consistently the better option, in one case saving as much as AUD$500.

Even in scenarios when on contract is cheaper, outright can provide better value if you're comfortable spending AUD$1,000 or more in one hit. Optus' equivalent BYO plans all offer more data than its on contract options. Additional data is billed at AUD$10 per GB on Optus, so when you add on the value you're getting, you're saving money if you can see yourself using the larger amount consistently.

Most BYO plans are sold with no contract, meaning you can always change provider if you’re unhappy. Even if you're not unhappy, you'll always have the latest inclusions the telco is offering for that particular price point. If you sign a two year contract set at 4GB, you'll most likely be stuck at 4GB for those two years. If you're on month by month BYO, you can change your data cap – well, once a month. When you consider how much data caps have increased even in the last year, there's definitely potential to get more value out of BYO.

BYO does however mean you can miss out on certain inclusions such as Vodafone's 12 month subscriptions to Stan and Spotify. If these are services you actively use, it's definitely worth considering the contracted option.

While you can save money by buying your new smartphone on a contract, it's definitely worth weighing up the potential value you can gain by buying outright and going down the BYO path.

The figures quoted in this article are accurate as of August 20, 2015. Mobile phone plan pricing and inclusions change frequently.