Apple’s biggest backtracks, or the arrogance of being Jobs 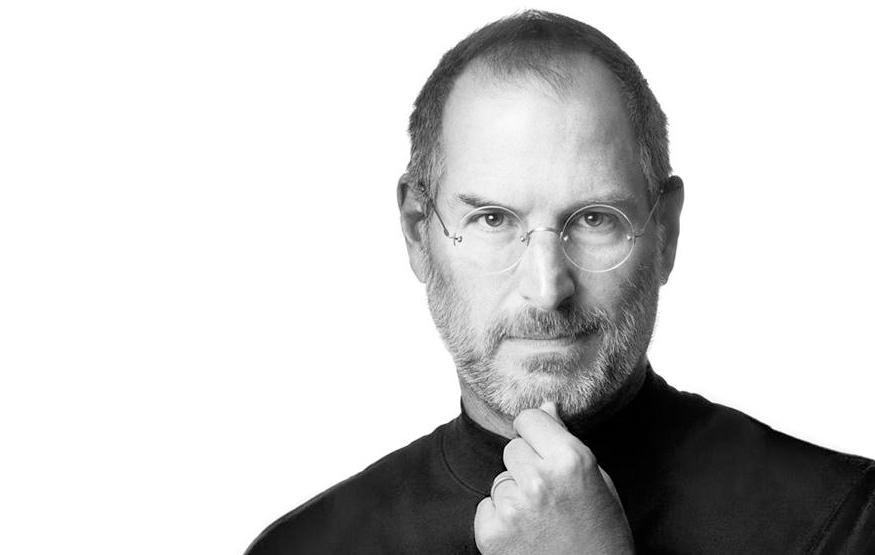 When it comes to technology, you should never say never.

Apple is one of the biggest innovators in the industry, but it don't always get it right the first time. In fact, Apple's late CEO Steve Jobs was known to make sweeping statements about things the company would never do, such as making a bigger iPhone.

Apple Music is the latest example of Apple making a product that Jobs said it wouldn’t. It's hard to say whether Jobs would have held this opinion if he were still alive, but it's still interesting to see what one of history's most influential men didn't get right the first time around.

Jobs even went as far as saying that not even Jesus could sell a subscription-based music-on-demand service.

While that might have been true when the iPod reigned supreme, the iPhone – somewhat ironically – was responsible for the rise of music subscription services. Renting music on an always online device makes sense; you can listen to almost whatever you want, whenever you want. A low monthly fee now puts over 30 million songs into subscriber's pockets; even the 160GB iPod classic could only fit 40,000. When you consider this, Apple Music is no surprise.

A bigger iPhone
When bigger phones from Samsung, HTC and Motorola started to gain popularity, Jobs famously said no one would buy them. That was 2010. Just two years later, Apple released the 4-inch iPhone 5, increasing the original iPhone's resolution by half an inch.

Another two years down the line, the iPhone 6 and iPhone 6 Plus were announced, heralding another increase in size. Over four million units were pre-order in the first 24 hours of availability, doubling the iPhone 5's pre-orders, which itself sold twenty times faster than its predecessors.

A smaller iPad
Not only did Jobs not want a larger iPhone, he was staunchly opposed to the idea of a smaller iPad. Jobs boldly proclaimed that the iPad's 9.7-inch screen was the "minimum size required to create great  tablet apps".

"Apple's done extensive user-testing on touch interfaces over many years, and we really understand this stuff," said Jobs during an earnings call in 2010. "There are clear limits of how close you can physically place elements on a touch screen before users cannot reliably tap, flick or pinch them."

A two button mouse
Right-clicking is second nature to most of us, but Apple didn't have a mouse that supported this everyday feature until 2005. Again, this was dictated by Jobs, who believed more than one button would make mice too confusing.

Despite the fact all Apple mice and trackpads now support right click, Jobs' disdain for the second button lives on; right click is disabled by default, with a two-finger-click gesture being the preferred option for the mouse's secondary function.

Skeuomorphism
Jobs loved skeuomorphism a little more than anyone should.

For those unfamiliar with term, skeuomorphism is the idea that digital objects should resemble their real world counterparts. If you think back a few years to older versions of iOS and OS X, you'll remember the tacky leather finish in the Calendar app, the fake bookshelf used for iBooks and the lined paper featured in Notes.

Jobs insisted on using skeuomorphic design, suggesting that it made technology more accessible for the average person. It is understood that Jobs was one of skeuomorphism's last proponents at Apple, even though many had believed its time had passed.

After Jobs passed away, Apple's chief designer Jony Ive spared no time when it came to ridding skeuomorphism from Apple's products. 2013's iOS 7 was the first Apple operating system to do away with the convention.

"We understood that people had already become comfortable with touching glass, they didn’t need physical buttons, they understood the benefits," said Ive. "So there was an incredible liberty in not having to reference the physical world so literally. We were trying to create an environment that was less specific."

iTunes on Windows
"Hell froze over" were the words used by Apple to mark iTunes arriving on Windows in 2003. Despite the momentous occasion, it almost didn't happen. According to his Walter Isaacson-penned biography, Jobs went as far as saying that Windows users would get to use iPods "over my dead body".

Despite his initial resistance, Jobs initially relented, although somewhat ungraciously.

"Screw it," he told his team, who had been trying to convince him to bring iTunes to Windows for months. "I'm sick of listening to you assholes. Go do whatever the hell you want."

And although Jobs might have lost his battle, he never lost his arrogance.  When iTunes for Windows launched, he declared it "the best Windows app ever written".