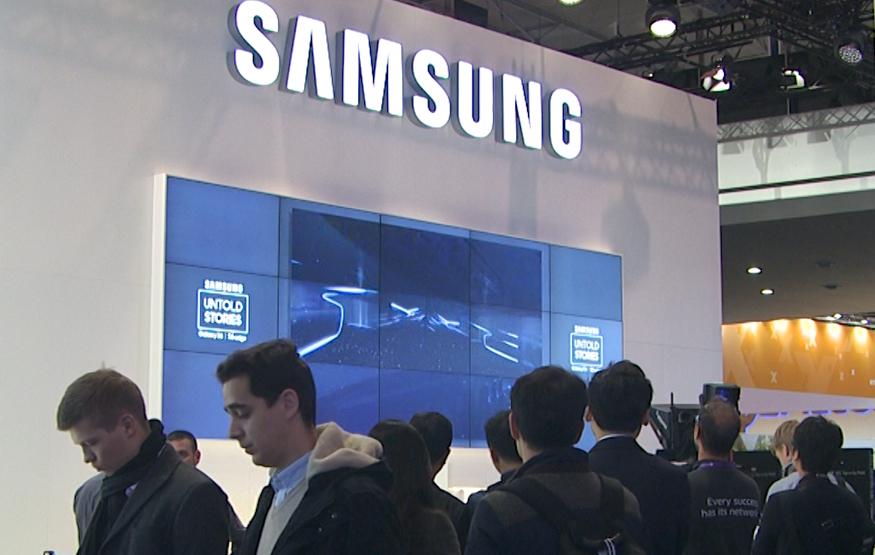 Samsung briefly flirted with Android Wear for smartwatches, but then quickly return to Tizen, an open-source platform it has seemingly taken claim of. With the Gear S, Samsung's flagship wearable, it went as far as using Nokia's mapping service over Google Maps. But aside from sidelining Google's services, Tizen also allows Samsung to tie its wearables to its smartphone. If you want a Gear S, you need a Samsung smartphone. Using Android Wear would have meant the Gear S could have been used on any Android handset from any competing manufacturer.

The trend continues with TVs. Samsung is one of the few major television manufacturers who won't be making displays running Android TV. Again, Samsung has chosen to use Tizen.